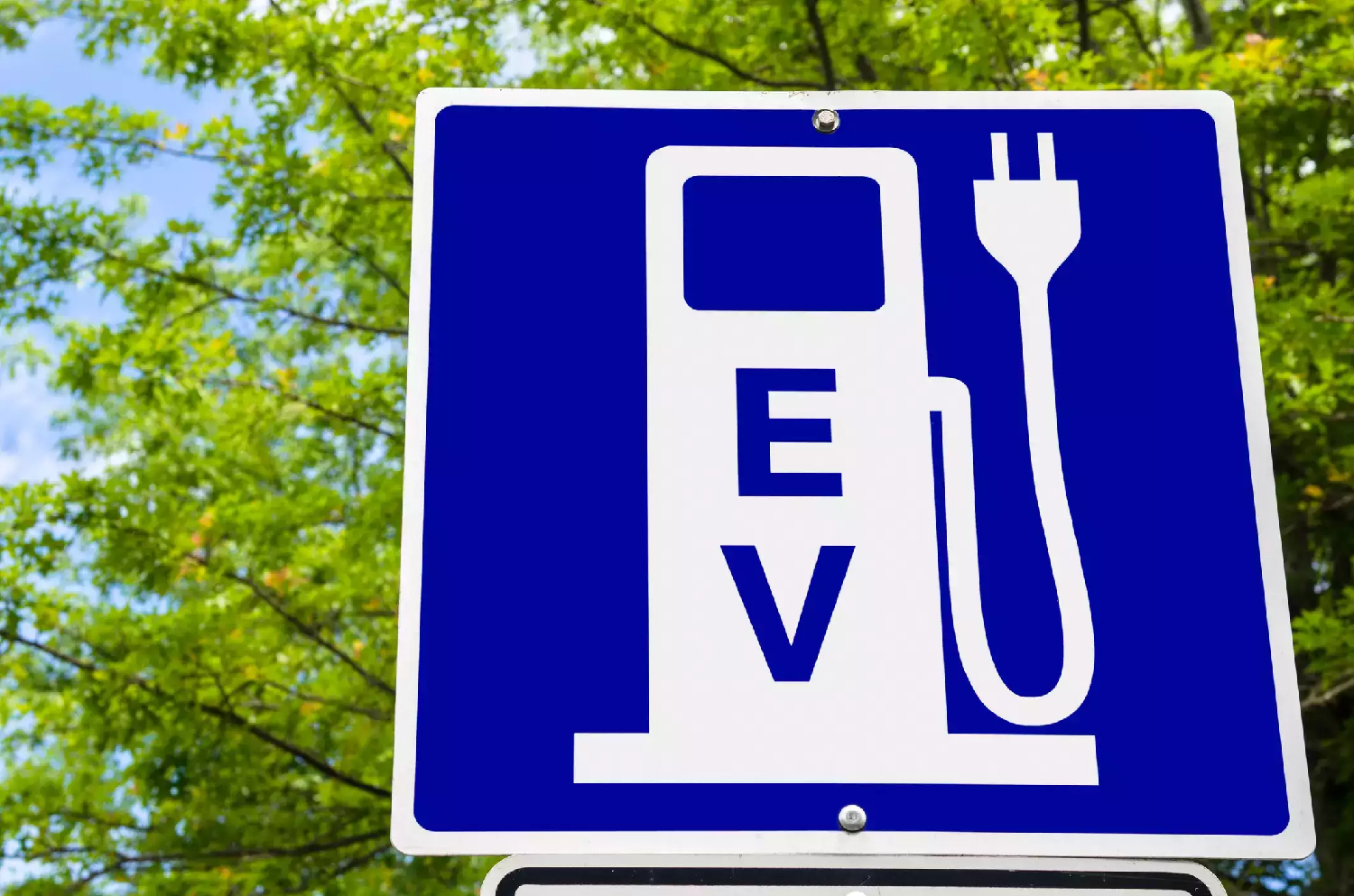 The minister was speaking at a high-level ministerial round-table conference organized by the Union ministry of heavy industries for promotion of electric vehicles. He said that Hyderabad has been witnessing a sharp rise in usage of electric vehicles as many were preferring to buy eco-friendly vehicles to bring down carbon emissions. While there were only 25 electric vehicles in the city in 2016, now the number has increased to over 10,000.

“Telangana government, offers 100% exemption of road tax and registration fee for first two lakh electric two-wheelers purchased and registered within state,” minister said.The state would develop new policies and provide incentives for the manufacture and use of electric vehicles in line with the latest policies.