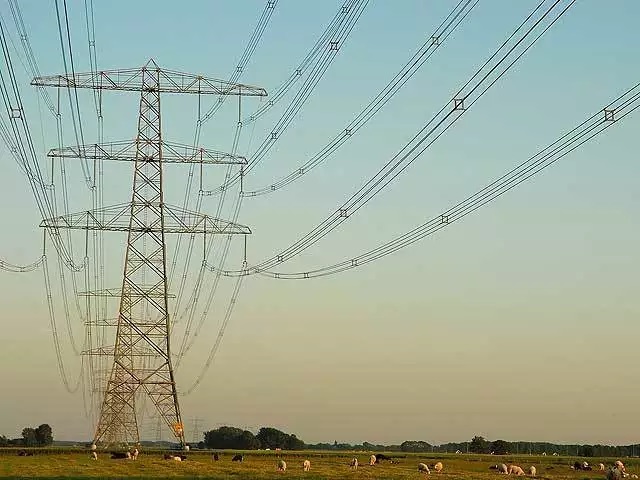 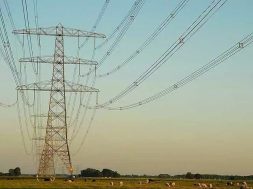 AHMEDABAD – Torrent Power Ltd has cut its capital expenditure for the renewable energy sector to just a third of what was planned earlier because of unremunerative tariffs and high land prices, sources in know of the development told Cogencis.

Torrent Power will now add only 291 MW of wind power to the existing capacity of 473 MW, as against its plan of adding 891 MW. Thus, the company will now invest only 20.17 bln rupees, against 56.94 bln rupees originally planned. The company intended to complete this spending by July 2020.

“The tariff for wind power has dropped to relatively low levels. This is not of much comfort to any power producer and so for now we have decided to adopt a conservative approach for renewables, a source said. “The non-availability of affordable land parcel in Gujarat has only made situation difficult.”

Torrent Power had set out to add four major projects to its wind energy portfolio.

A notable project that has been axed is a 500 MW solar power project to be built in Kutch for over 33 bln rupees. The company had won a tender floated by the Solar Energy Corp of India in Feb 2018 with a bid of 2.44 rupees per unit.

Torrent Power has also cut the capacity of another 150 MW wind power plant to 50 MW and will now invest 3.35 bln rupees instead of the previously estimated 6.83 bln rupees.

The company has a power purchase agreement with PTC India for 3.46 rupees a unit, as per the company’s investor presentation on stock exchanges.

The company will continue building two wind projects being set up at Osmanabad in Maharashtra for 8.82 bln rupees and another in Kutch for around 8 bln rupees. Torrent Power currently has a total portfolio of 3,703 MW of multi-fuel and renewable power plants operational.

The financial implication of the decision to scrap projects won at these tenders would be limited to the amount offered in “earnest money”, another source said.

“We may look at the option of picking up distressed gas-based or thermal power plants that may come up for bidding in the near future,” a source said.

IST, or Indian Standard Time, is five-and-a-half hours ahead of GMT