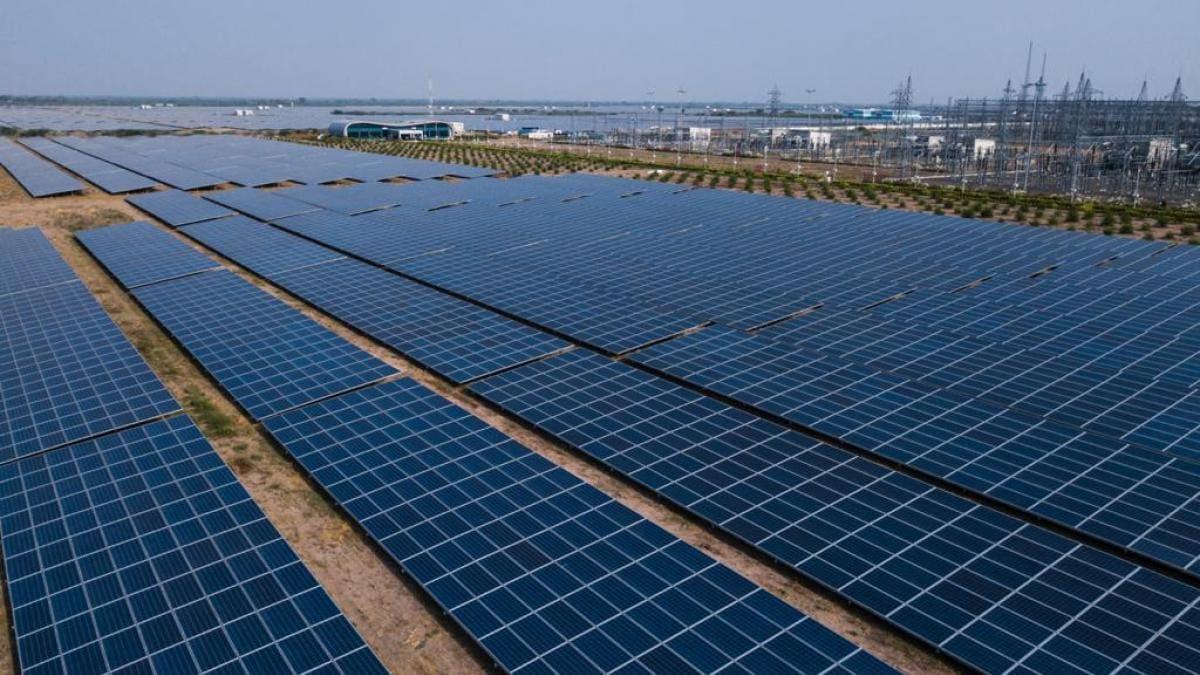 Austria’s capital city intends to reach climate neutrality by 2040 or ten years before the European Union as a whole. Transportation infrastructure is one of the most challenging segments of the economy, as such ambitious goals imply a swift transition to alternative energy technologies. The Vienna International Airport is spearheading decarbonization solutions on the local level.

Flughafen Wien Group claims it would eliminate its net emissions of carbon dioxide, in which the new solar power plant, the biggest one in the country, has a major role. The company, which also operates airports in Košice in Slovakia and in Malta, said the facility in Schwechat started producing electricity.

There are 55,000 new solar power panels installed on 24 hectares in the territory of Vienna’s airport. Annual production is estimated at 30 GWh. Flughafen Wien earlier announced the facility’s peak capacity would be 24 MW, which translates to a maximum of 20 MW to be delivered to the grid. The company counts on the solar power plant to cover a third of its annual electricity consumption.

The investment is worth EUR 20 million, of which EUR 1.8 million was spent in the first quarter of this year, according to the latest financial report.

Flughafen Wien has agreed with domestic oil company OMV to utilize the waste heat from its nearby refinery for heating the buildings at the airport. Furthermore, Shwechat uses geothermal energy and has several hundred electric vehicles.

Schwechat to generate more power than it requires

There are 250 firms operating at the Vienna airport. The hub already has seven smaller photovoltaic units. The company said it would install solar power panels on seven more hectares and produce more electricity than it needs for the airport’s buildings and services.

Airports are a small part of the air transportation system, so it also requires newer airplanes that consume less kerosene as well as more efficient flight routes and carbon neutral kerosene, the airport’s board member Julian Jäger said.

Airports usually have vast space, including rooftops and parking lots, that can be used to install photovoltaic panels. The producers of the devices are developing solutions to diffuse the sunlight’s reflection as it reduces the visibility of pilots and flight controllers.