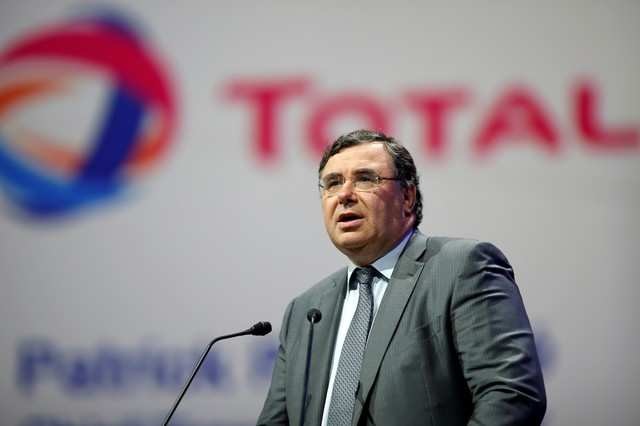 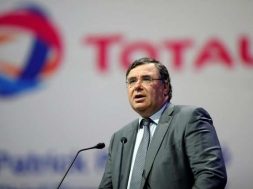 Pouyanne, speaking on the sidelines of India Energy Forum by CERAWeek, added that the firm is also exploring a partnership with Gautam Adani-led Adani Group for renewable energy projects

Pouyanne, speaking on the sidelines of India Energy Forum by CERAWeek on Monday, added that the firm is also exploring a partnership with Gautam Adani-led Adani Group for renewable energy projects.

“We already have a company here, which is a joint venture between Total and EDF. We are already around 200 megawatt (MW) to 300 MW and plan to go to one GW. This is clearly another topic of potential cooperation with Adani Group, which is quite large in solar, still premature but its on the table,” he said.

He further added that Total has big ambitions when it comes to renewable energy and said that they are targeting about 25 GW of clean energy projects around the world.

According to the firm, Eden Renewables India has been building and operating solar projects jointly owned by the two partners in India since 2016. It currently has 207 MW of projects in Rajasthan, Uttarakhand, and Madhya Pradesh.

Finance Minister Nirmala Sitharaman while speaking at the India Energy Forum assured investors that India will honour contractual commitments under various energy agreements.”Commitments shall be honoured and investors should not have any concern,” she added.

Talking to about the company’s tie-up with Adani Group for supplying and marketing natural gas in India, Pouyanne said that as India’s regulations for listed companies is a little complex, it would take more than six months for the company to buy Adani Gas’ 37.4 per cent share.

“Indian regulation for listed companies is a little complex and it will take more than six months to take the shares, of course we have an ambition to grow our footprint. In terms of the company’s liquefied natural gas (LNG) business, the company has a cash flow of $2 billion and we have a target to increase to $6 billion by 2025 and Indian market will contribute to this goal,” Pouyanne said.

He added that Mundra LNG terminal is also a potential asset, however, a decision will only be taken after Adani’s talk with the Gujarat State Petroleum Corporation (GSPC) concludes.

“As you know, Adani is in talks with GSPC over Mundra LNG terminal, as we mentioned in the official release, it may become a potential asset once the talks are settled. We have agreements with Adani Group with different possible opportunities, but first we need to let the Adani, GSPC talks conclude. Part of the investment will include setting up of new 1,500 retail station, which has been approved by the government and we will get the licenses,” he said.

Total today announced partnering with Adani Group to supply and market natural gas in India. The net acquisition cost of the deal stands at about $600 million for Total over 2019-20 and the two partners will invest in $1 billion in creating gas infrastructure.

The equal partnership between Adani and Total includes several assets across the gas value-chain including two imports and regasification LNG terminals — Dhamra in the east and potentially Mundra in the west, as well as Adani Gas.