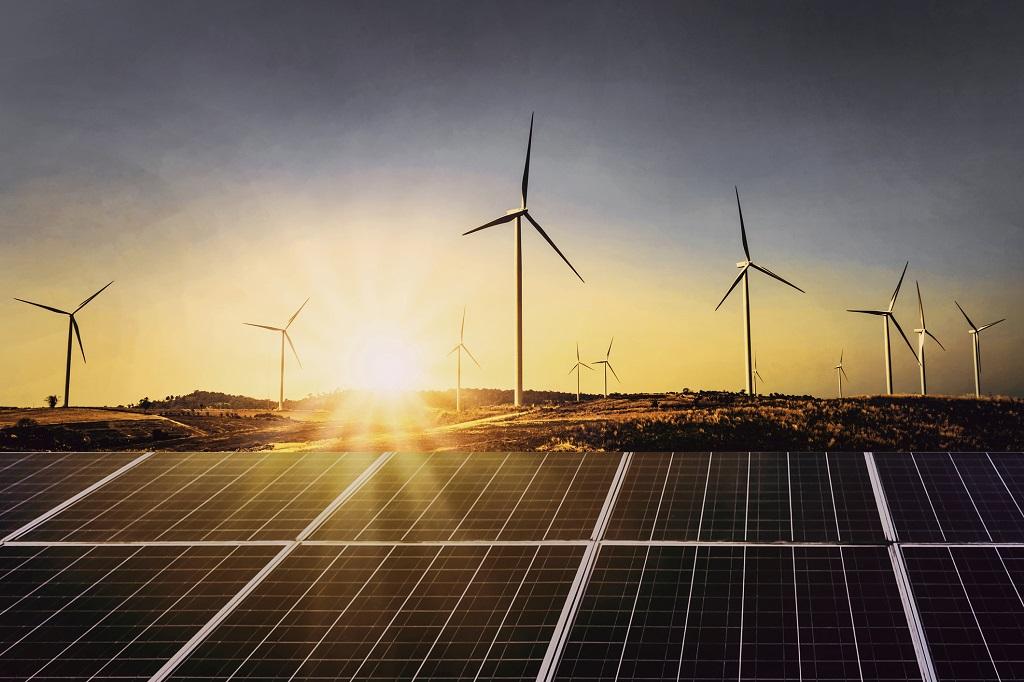 About 100 world cities used 70% of electricity from renewable sources in 2018: Report 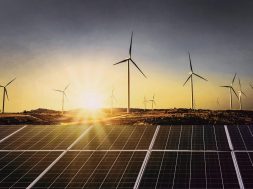 About 100 world cities used 70% of electricity from renewable sources in 2018: Report

Cities, at the forefront of energy transition, are increasingly adopting renewable options. At least 100 cities across the world reportedly generated 70 per cent or more of their electricity from renewable energy sources in 2018, according to REN21’s Renewables 2019 Global Status Report.

As cities are home to more than half the people in the world, it accounts for around 65 per cent of global energy demand. As a result, they are also responsible for 75 per cent of global carbon dioxide (CO2) emissions. Renewables have thus become integral to city efforts to reduce CO2 and other harmful emissions, the report noted.

In 2018, more than 230 cities worldwide adopted targets for 100 per cent renewable energy in at least one sector, it showed.

The sector generated an estimated more than 26 per cent of global electricity. Around 100 GW of PV was installed — accounting for 55 per cent of renewable capacity additions — followed by wind power (28 per cent) and hydropower (11 per cent). Overall, the sector accounted for more than 33 per cent of the world’s total installed power generating capacity.

However, progress was concentrated only in the power sector, compared to renewables in heating, cooling and transportation.

“The evidence from 2018 clearly indicates that renewable power is here to stay. Solar photovoltaics (PV) and wind are now mainstream options in the power sector, with an increasing number of countries generating more than 20 per cent of their electricity with solar PV and wind,” Arthouros Zervos Chair, REN21, said in a statement.

Besides, the sector also created employment opportunities for nearly 11 million people worldwide in 2018, according to the latest report by the International Renewable Energy Agency.

Despite progress in renewable energy, the world is not on track to meet the targets of the Paris Agreement — to restrict global greenhouse gas emissions to “well below” 2 degrees Celsius above pre-industrial levels — or of the United Nations mandated Sustainable Development Goal (Goal 7), the report argued.

Owing to an increase in fossil fuel consumption, global energy-related CO2 emissions grew an estimated to 33.1 gigatonnes (Gt) of CO2 in 2018, up by nearly 1.7 per cent from 2017.