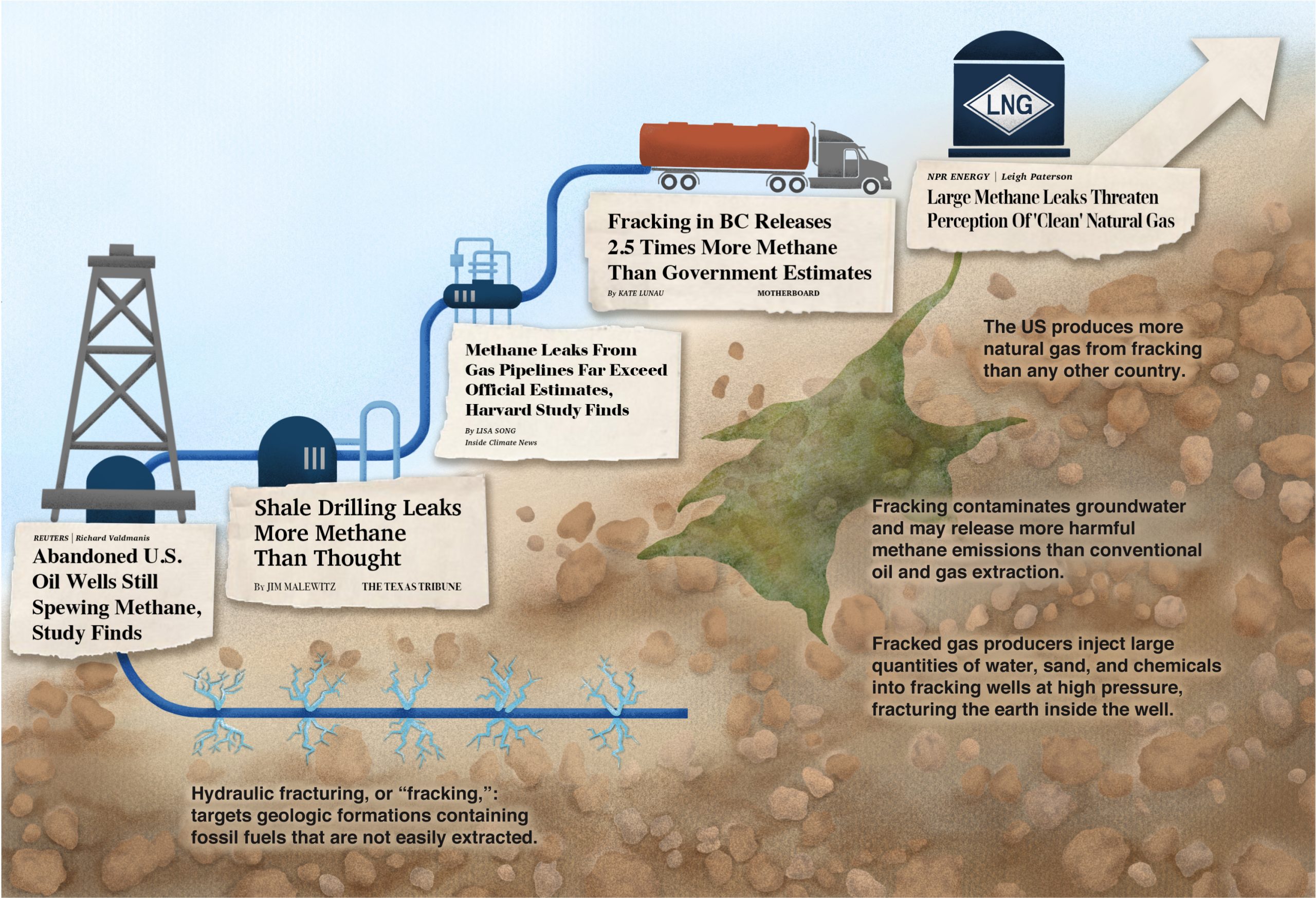 An IEEFA analysis finds the effective carbon dioxide capture rate at San Juan — after including its mine emissions — would be no more than 72%, not the 90% that Enchant claims

August 1, 2022 (IEEFA)— As companies continue to tout the benefits of carbon capture technology and the Department of Energy (DOE) invests heavily in carbon capture projects, a new report from the Institute for Energy Economics and Financial Analysis (IEEFA) highlights that the promises of carbon capture may be even more out of reach than initially imagined.

The study looks at life cycle emissions at the proposed Enchant Energy retrofit of the San Juan Generating Station in New Mexico, and estimates the overall carbon capture rate from both the power plant and the mine that provides its coal would be no more than 72%, and could be significantly lower. Companies continually promise a capture rate of 95%.

Despite the sharp rise in the number of proposed carbon capture projects, few studies have looked at the full life cycle of emissions. The IEEFA report does just that, providing a clear picture of the shortcomings of carbon capture.

“The Enchant project provides a good opportunity to review the effectiveness of carbon capture due to the publicly available data on the production and emissions at both the plant and the mine,” said David Schlissel, IEEFA director of resource planning analysis and co-author of the report. “The Enchant project also highlights the limited investor interest in carbon capture with the company already acknowledging that it is seeking $1 billion from the federal government to underwrite the projects.”

For example, in the case of a gas-fired generator, even if a 90% capture rate is achieved over the long-term, there are still likely to be significant methane leaks during production of the natural gas and its transportation to the generator, as well as from CO2 pipelines and the underground storage facility.

“The findings in this study can reasonably be applied to other carbon capture projects including those from other coal plants, from gas-fired plants and from proposed blue hydrogen projects,” Schlissel said.

The Institute for Energy Economics and Financial Analysis (IEEFA) examines issues related to energy markets, trends and policies. IEEFA’s mission is to accelerate the transition to a diverse, sustainable and profitable energy economy. 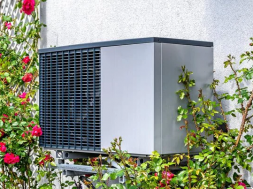