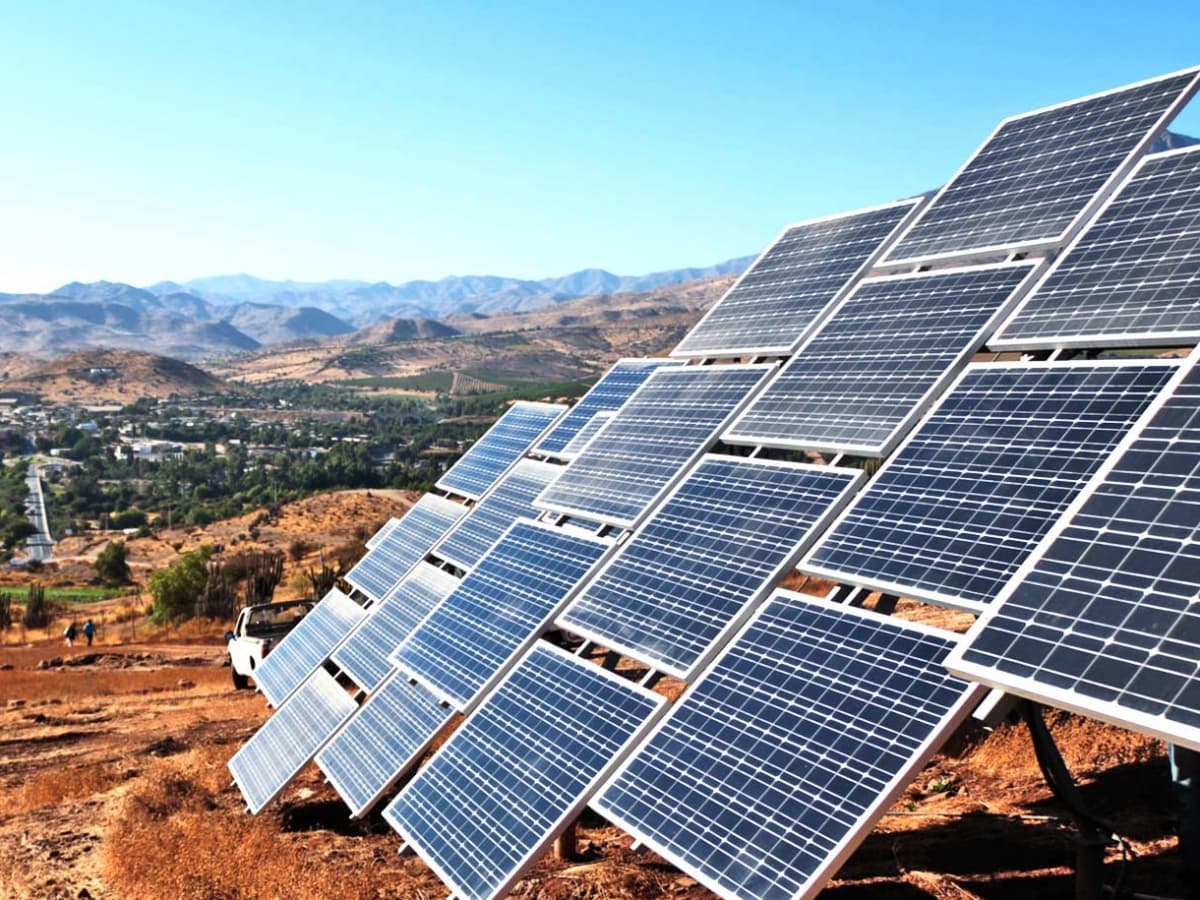 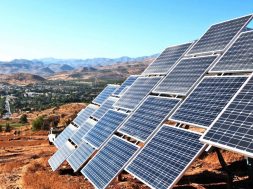 In a major move, Adani Group has signed a memorandum of understanding (MoU) with one of China’s largest private companies that is ready to invest $300 million in setting up manufacturing units at Mundra special economic zone (SEZ).

The memorandum of understanding (MoU) signed between Adani and East Hope Group proposes to set up manufacturing units in Mundra SEZ in Gujarat to produce solar power generation equipment, chemicals, aluminium and animal feed, a statement by the Indian consulate in Shanghai said.

It will also put in place East Hope Group’s engineering and industrial integration chain to recycle and economise the product cost at Mundra SEZ, it said.

The MoU was signed between Amit Uplenchar, president of Adani Ports and Special Economic Zone and Meng Changjun, president of East Hope Group (Investment) in the presence of consul general Prakash Gupta.

The MoU is proposed to convert into a definitive agreement within a period of 180 days and would cover areas of specific cooperation outlined as per agreement between the two sides, the statement said.

An estimated investment of more than $300 million is expected to be made by the East Hope Group in India, as part of the proposed cooperation between the two companies.

East Hope, the Chinese counterpart signing the MoU, is a Renminbi 70 billion group, and is one of the largest corporate houses in China, having business interests in aluminium, polysilicon, power and animal feed.