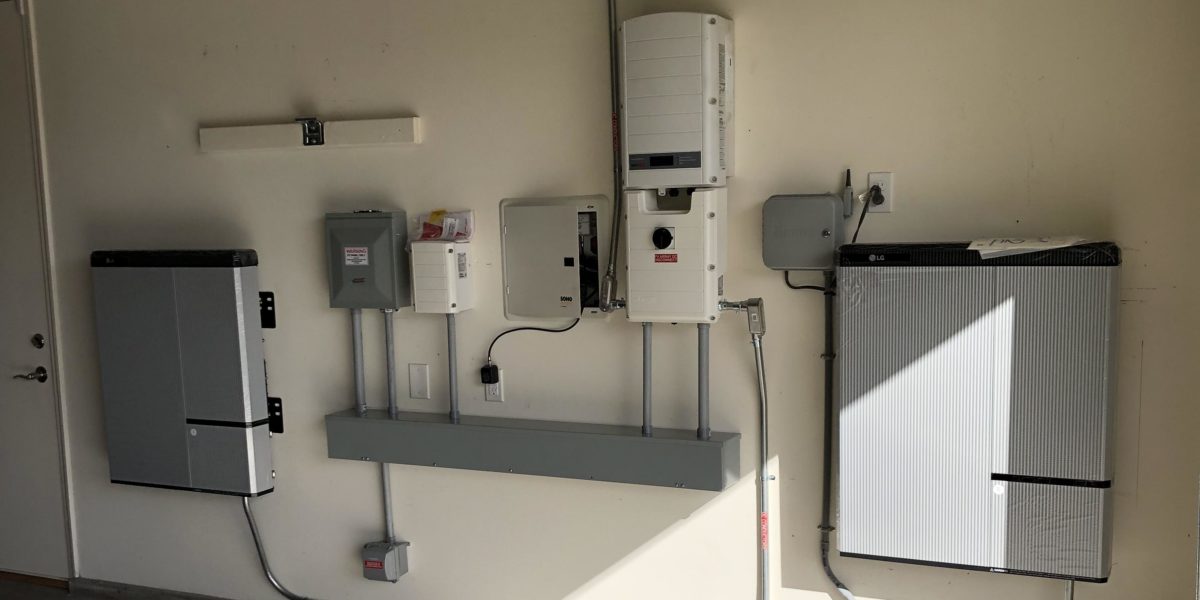 Distributed residential solar+storage takes a seat at the adult table 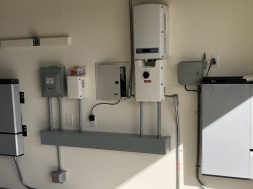 Distributed residential solar+storage takes a seat at the adult table

Sunrun won a bid to provide 20MW from the company’s residential solar+storage systems to the New England grid operator’s capacity market beginning in 2022.

We should thank Sunrun for continuing to break new ground, and for investing company resources in moving the industry forward. Now the industry has a new precedent that it will build upon; it has a piece of confidence to carry. And residential solar+storage is soon to be a fundamental building block of the Eastern Interconnection – argued to be the largest machine on the planet.

Sunrun notes that the capacity will be made possible by its Brightbox energy storage product line. Currently, this product is an LG Chem RESU. LG’s 48-volt battery comes with 3.3, 6.5 and 9.8 kilowatt-hour (kWh) ratings, and its 400-volt batteries offer 7.0 and 9.8 kWh ratings. Both AC- and DC-coupled versions are available. Sunrun noted they would need about 5,000 New England customers to meet the requirement – which would suggest somewhere between.

ISO New England noted that more than 43 GW of capacity qualified for the auction, and that just under 35 GW of this capacity (including 4 GW of energy efficiency and demand response) was chosen to meet the projected power grid requirements. Or seen in another light, the Sunrun capacity represents less than 1/10th of one percent of the overall market.

This announcement comes of the heels of two very significant recent legislative victories for solar+storage. First, California is allowing DC coupled solar+storage to participate in net metering. And second, Massachusetts just ruled that energy storage that is in the SMART program has the right to sell its own energy into these same forward capacity markets that Sunrun just bid on. Sunrun was part of the negotiations with Massachusetts to push this legislation through.

Recently, the California Solar and Energy Storage Association released a white paper detailing legislative barriers that prevent customer-sited solar and storage from maximizing its potential as a grid resource in the state. Expect the group’s suggestions to be given respectful attention by California’s regulators.

And expect that this will be the first of many residential solar+storage contracts where it is the machine that sits on your garage wall that is a fundamental contributor to the power grid.

John Fitzgerald Weaver is a solar developer; known digitally as the ‘Commercial Solar Guy. ‘ For the past decade, as project developer and installer, he’s sold and managed 50+ solar projects, ranging in size from 5kW to 1500kW, with occasional involvement in larger sizes.