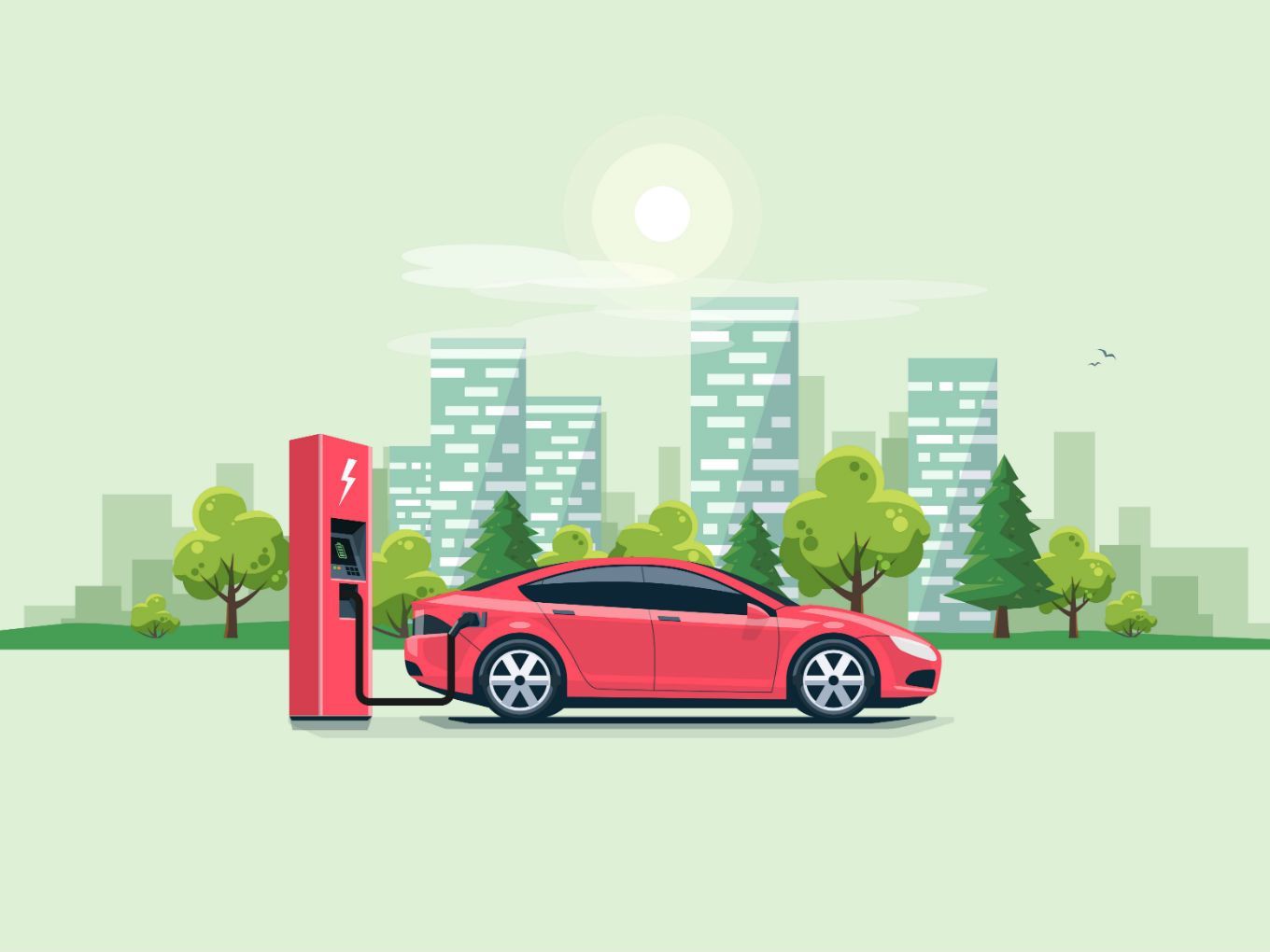 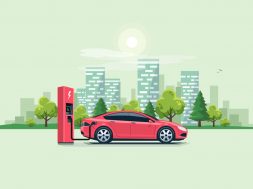 While the government launched the second phase of Faster Adoption and Manufacturing of Hybrid & Electric Vehicles (FAME) earlier in March, its strict requirements have now made it difficult for the players to avail the incentives.

According to a Livemint report, the Ministry of Heavy Industries and Public Enterprises may decide to change the vehicle specifications such as minimum speed and range required to avail the incentives.

The report added that the existing or forthcoming electric four-wheelers to be used in commercial fleets will not be able to claim the FAME II incentives under the current norms which says that only vehicles with 120km and minimum speed of 70km per hour will be eligible for the subsidies.

However, with the launch of FAME scheme, Mercedes is now doing a feasibility study for the EQ range in India. It is also looking at it as a potential product in the future.

The electric vehicle industry body named Society of Manufacturers of Electric Vehicles (SMEV) has written a letter to government think tank NITI Aayog and the Department of Heavy Industry raising their concerns about reduced incentives under FAME II scheme for city-speed electric two-wheelers. The electric two-wheelers, i.e. vehicles with speed 40 km per hour, range 60 km, battery 1 kWh, were provided with subsidy of INR 22K under FAME I but this has been reduced to INR 10K per kWh for all vehicles except buses under the second phase of the policy. The manufacturers of the two-wheelers have said that the vehicles have become costlier by 10K-20K after the incentives were reduced. This may cause sales to drop by more than 80%.

From April 1, electric three wheelers and four wheelers will have to produce a valid permit from a government agency in order to avail incentives under the second phase of FAME scheme. The companies will have to get the permit to prove that the vehicles will be used only as public transportation. The central government had launched the FAME II earlier this month to be implemented over a period of three years with effect from April 1, 2019.

Smartphone company Micromax cofounder Rahul Sharma is reportedly planning to bet on the electric vehicle industry for his next venture. According to reports, Sharma is aimed at launching an electric motorcycle with a range of 150 km on a full charge within the next few months as its first product. In order to achieve its goal, Sharma has already invested around INR 500 cr in his new venture.

US-based carmaker General Motors has confirmed that the company will develop a new Chevrolet electric vehicle. It also has plans to invest $300 Mn in its Michigan facility for manufacturing electric vehicles. According to reports, this new facility will be able to create around 400 job opportunities.

China which has been growing steadily in the electric vehicle business is now scaling back the subsidies on electric vehicles in order to encourage the local manufacturers to rely on innovation rather than government assistance. However, the higher cuts and reductions caused the top electric vehicle companies to record a decline in its shares.