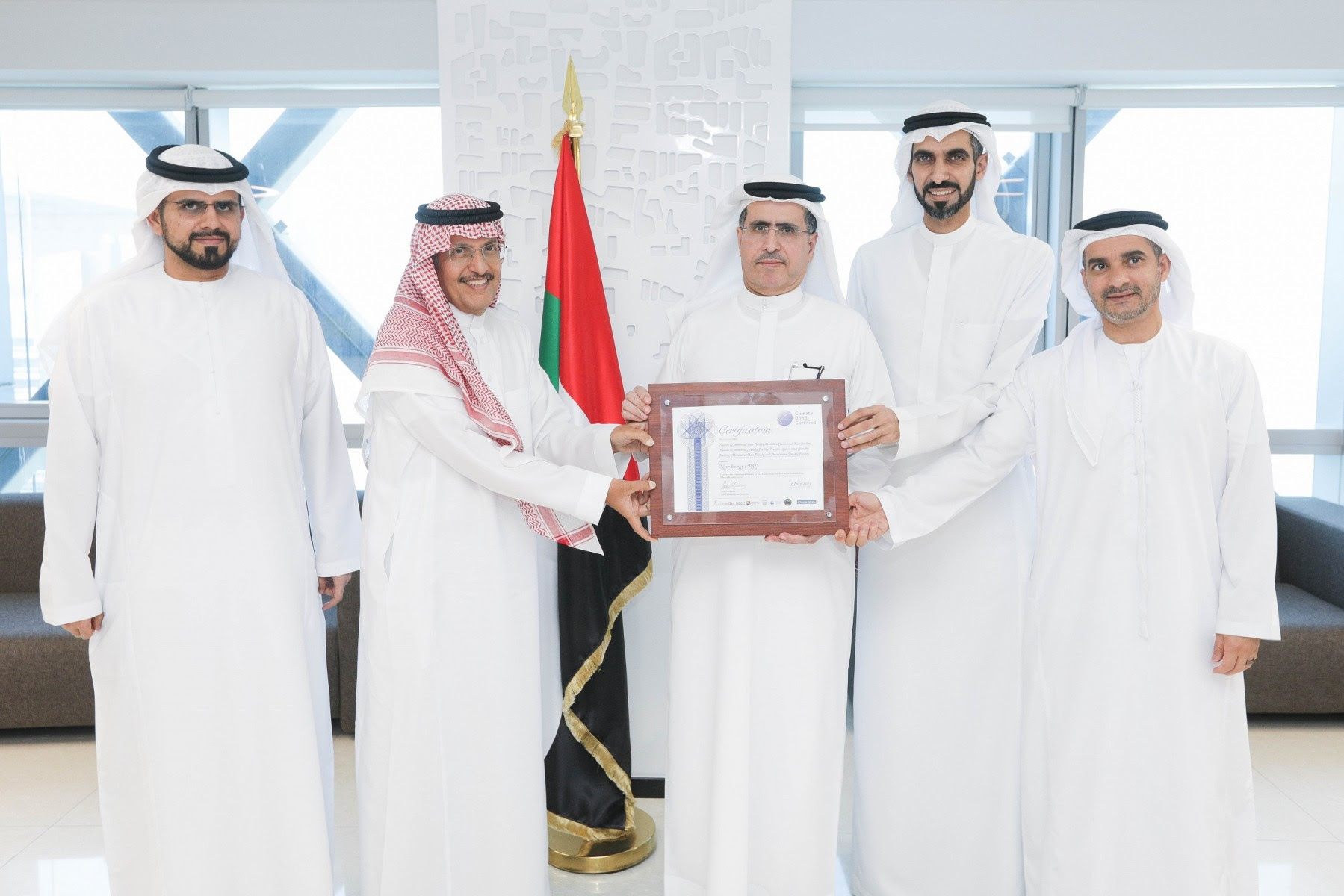 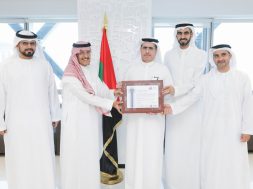 CBI is a reputable international non-profit organization solely working towards mobilizing and facilitating climate change solutions through the $100 trillion bond market and “green loan” issuances. The initiative promotes investments in projects and assets which are necessary for a rapid transition to a low-carbon and climate resilient economy and have strong credibility across the international financing market. The climate certification scheme is used globally by bond issuers, governments, investors and the financial markets to highlight investments that have real impact on the low carbon economy. The certification issuance was facilitated by Natixis – one of the project financing banks – as coordinator, and Sustainalytics who conducted the verification of the certification process.

The certification was granted to HE Saeed Mohammed Al Tayer, MD & CEO of DEWA, in the presence of Mohammad Abunayyan, Chairman of ACWA Power.

The CBI certification reflects the hard work and incredible progress that Noor Energy 1 has achieved over the years. It bolsters our constant pursuit in deploying the highest international standards and using the latest solar power technologies to transform Dubai into a hub of clean energy and the leading driver of low carbon economy. Our overarching achievements will remain in a constant journey of growth to support the vision of HH Sheikh Mohammed bin Rashid Al Maktoum, Vice President and Prime Minister of the UAE and Ruler of Dubai, to enhance the shift towards a green economy by increasing our reliance on clean and renewable energy sources. We are honored to collaborate with ACWA Power and Silk Road Fund on a remarkable project that will permanently leave its enduring effect on the solar power projects.

The CBI accreditation corroborates the potential of Noor Energy 1 and ACWA Power in transforming the green financing landscape and driving down the cost of capital for climate projects in developed and emerging markets. We are pleased to maintain our reputation as a partner of choice, delivering projects that contribute to the growth and development of vibrant economies such as Dubai. It is an honour to help fulfil the ambitious vision of Dubai’s leadership alongside our partners Dubai Electricity and Water Authority (DEWA). With the collective knowledge, financial capabilities, and market expertise of DEWA and Silk Road Fund, we were able to break several world record through a single project, including the world’s lowest CSP Levelised Cost of Electricity of USD7.3 cents per kilowatt-hour.

– ACWA Power Chairman, Mohammad Abunayyan
With 20% progress already achieved by Noor Energy 1, the flagship project is set to generate an output capacity of 950 megawatts (MW) with an investment of AED 15.78 billion. The deployment of 700MW of CSP; 600MW from a parabolic basin complex and 100MW from a solar central tower; and 250MW from photovoltaic solar panels has positioned the fourth phase as the largest single-site solar IPP investment project in the world that combines CSP and photovoltaic technology.

Noor Energy 1 was also successful in breaking a number of world records, including the world’s tallest 260-metre solar tower and the world’s largest global thermal storage capacity of 15 hours; allowing for energy availability round the clock. This phase will provide clean energy for 320,000 residences and will reduce 1.6 million tonnes of carbon emissions annually.

The latest construction developments include the completion of the foundation of molten salt tanks and turbines, the inauguration of the parabolic trough production line to produce the first of 63,600 units for the entire parabolic trough component, as well as the solar central tower reaching beyond 50 metres.