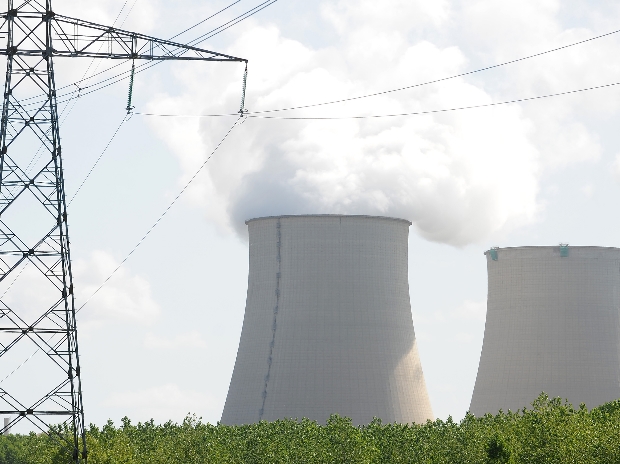 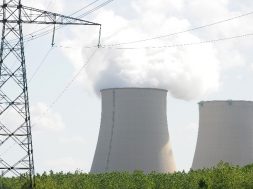 Existing water shortage has already forced 61 thermal power plants to shut down between 2013 and 2017, leading to 17,000 gigawatt hours of lost generation

The existing water shortage problems have forced 61 thermal power plants to shut down between 2013 and 2017, leading to 17,000 gigawatt hours of lost generation. A report prepared jointly by US-based think-tank, the Institute for Energy Economics & Financial Analysis (IEEFA) and Applied Economics Clinic (AEC), warns that water related problems in the country will worsen as the impact of climate change continues to exacerbate the duration and severity of floods as well as droughts.

“The energy landscape has changed dramatically in recent years and there are increasing stressors, particularly on the thermal coal sector, that require urgent attention, water being one of the most prominent,” said David Schlissel, co-author and IEEFA’s director of resource planning analysis.

The study by IEEFA identifies three key challenges that are predicted to magnify in the future- overbuilding of coal-fired capacity, declining water supplies and increasing competition from deflationary renewable power.

The boom in coal plant construction during early 2010 has led to glut in thermal power availability. Presently, the rated capacity of thermal power plants outstrips the country’s peak demand level by 20 per cent and also in excess of 50 Gw above average power demand.

Second, ground water levels are depleting. Since 2012, total annual rainfall and average monsoon rainfall have remained below the normal level. This has triggered a major concern for thermal power generation plants which are major guzzlers of water- an ingredient needed for steam production and cooling.

“India’s overbuilt coal power capacity has left two related problems. First, utilization rates have fallen, impairing the economic competitiveness of coal plants because they must spread their costs over a diminishing number of kilowatt-hours. Second, over-capacity has burdened the system as a whole since the plants’ capital costs still need covering even if their electric output is not needed”, said Bryndis Woods, researcher at the Applied Economics Clinic (AEC) and co-author of the report.

Around 41 Gw of India’s installed thermal power capacity is located in drought affected areas of which 37 Gw is concentrated in ‘extreme drought’ areas.

The other salient factor in the energy shift is the wave of new renewable capacity planned for India- 275GW by 2027 and as much as 500 Gw by 2030. Prices for onshore and offshore wind and solar are expected to continue declining while prices for coal-fired generation are likely to rise. All solar and wind auction prices in India since June 2018 have come in below Rs 3.29 per kilowatt hour (kWh), less than the average FY 2018-19 price of coal-fired electricity (Rs 3.46/kWh, equal to $0.045/kWh) from NTPC— the state-run utility that operates 53 Gw of coal-fired capacity.

“The economics already favour renewables, and we expect the cost disparity between renewables and coal to widen as time goes on,” said Schlissel.