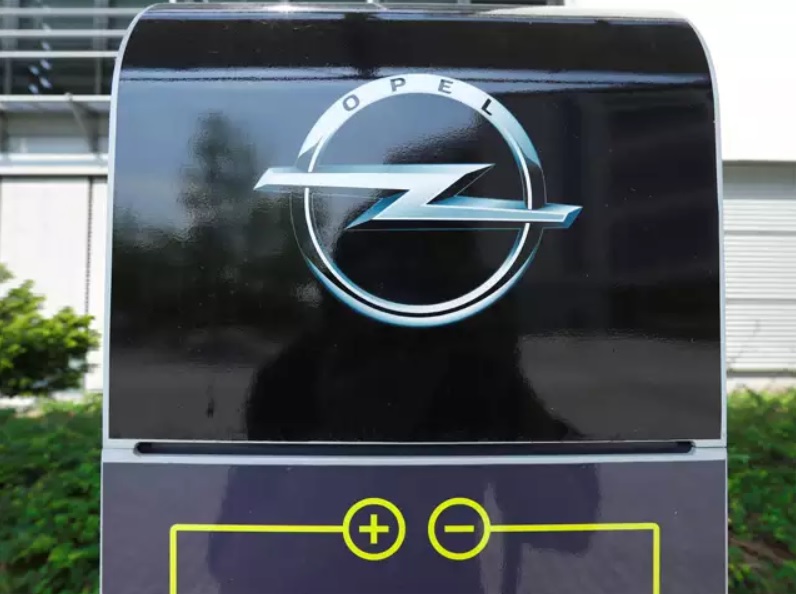 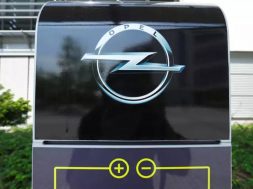 The central German city of Ruesselsheim, home to carmaker Opel, wants to build 1,300 electric car charging points by 2020, plans that would make it a frontrunner on the continent. 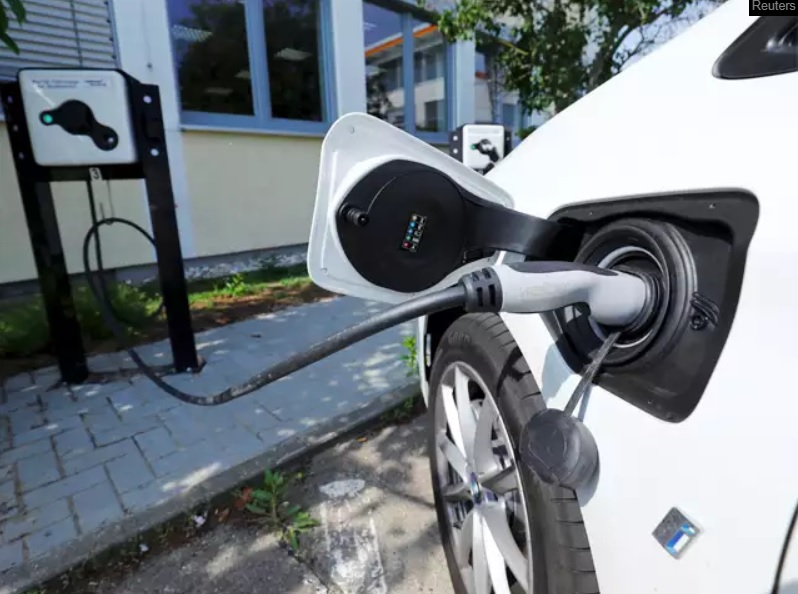 Delay in rollout
It has advantages enjoyed by few in Europe, including a powerful local car industry player and wealthy national economy. In Germany itself the city has an edge, having won a government grant of 12.8 million euros ($14.4 million) to fund the rollout.

Yet, even here, red tape, shortages of qualified staff and the requisite hardware are likely to delay the installation by around two years.

In pic: An electric vehicle charging station of municipal utilities ‘Stadtwerke Ruesselsheim’ is pictured at their headquarters in Ruesselsheim, Germany. 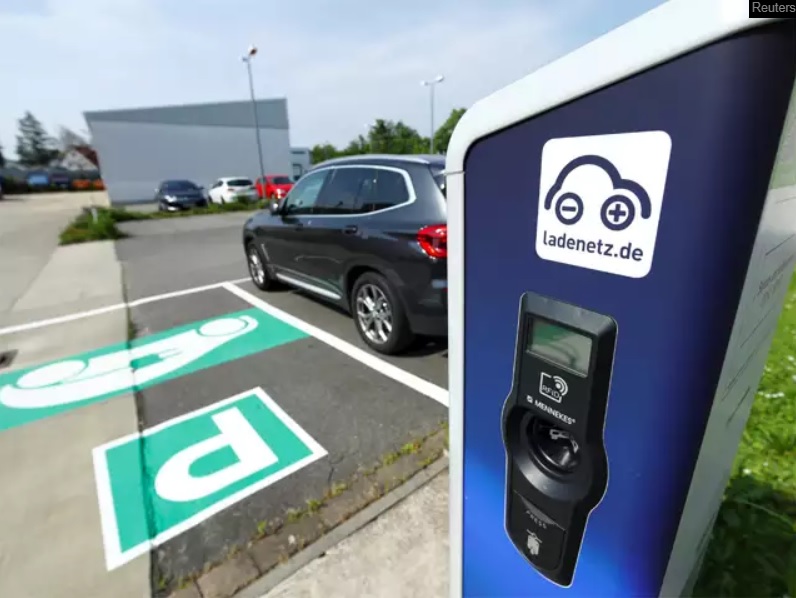 Fewer charging points
The project will also need more money, said the officials who are running up against the complexity of civil engineering, potential power grid overloads and unwieldy payment processes, illustrating some of the difficulties facing cities and nations across Europe.

The number of electric cars on German roads grew fivefold between 2015 and 2018, and have risen strongly across Europe. However the growth in electric cars is outpacing the charging infrastructure.

The ratio of electric cars to each charging point in Europe deteriorated to 7.0 from 6.1 in the same period, consultants AlixPartners found, although Europe is still better equipped than the United States at 19.7 per car, and China’s 7.6.

Some analysts say a lag in infrastructure could drag on sales as customers hold off until electric becomes a convenient option.

0
0   0
previous GM is pushing for an affordable and profitable electric car
next Electric Vehicle Push In Norway Could Add $1.3 Billion To Power Bills By 2040: Study