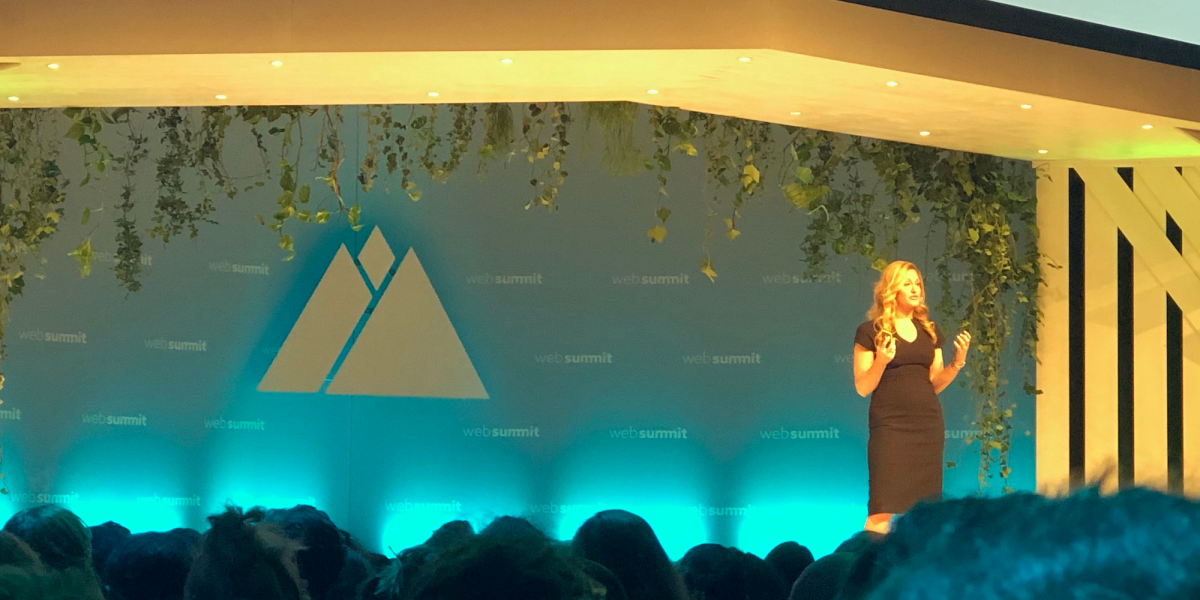 Google is launching an accelerator for climate change startups 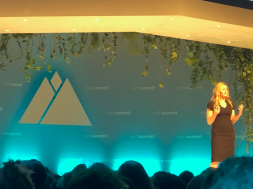 Google is launching an accelerator for climate change startups

Startups hoping to create commercial businesses in the sustainability world face special problems, Brandt told the crowd in Lisbon attending the Web Summit tech conference, where the announcement was made. These startups struggle with everything from a lack of investors to difficulties finding other startups with similar goals.

So Google is looking for 8-10 startups from Europe, the Middle East, and Africa to take part in a six-month accelerator program in early 2020. Applications for the first cohort will open soon and Google plans to organize a second cohort later in the year.

Google will judge the startups based on the UN’s Sustainable Development Goals including poverty, inequality, climate, environmental degradation, prosperity, and peace and justice, Brandt says.

The company is not promising a direct investment in graduates of this program but it is promising that it will introduce graduates to investors. Cleantech investing is notoriously hot and cold and has been notoriously cold through 2019. Google also promises to give the startups access to Google’s engineering resources, and to help with the practical business aspects, like figuring out a money-making business model.

Brandt says that Google has a long history with sustainability initiatives and launching its own products, ranging from Project Sunroof, which uses Google Earth to tell you if your home’s roof is good for solar panels, to Google Environmental Insights Explorer, which helps cities measure emissions.

This isn’t Google’s first accelerator program. As the company has expanded into everything from venture capital funds to cloud computing, the company now courts startups in many ways, from marketing cloud services to them, to a slate of other accelerator and mentoring programs.