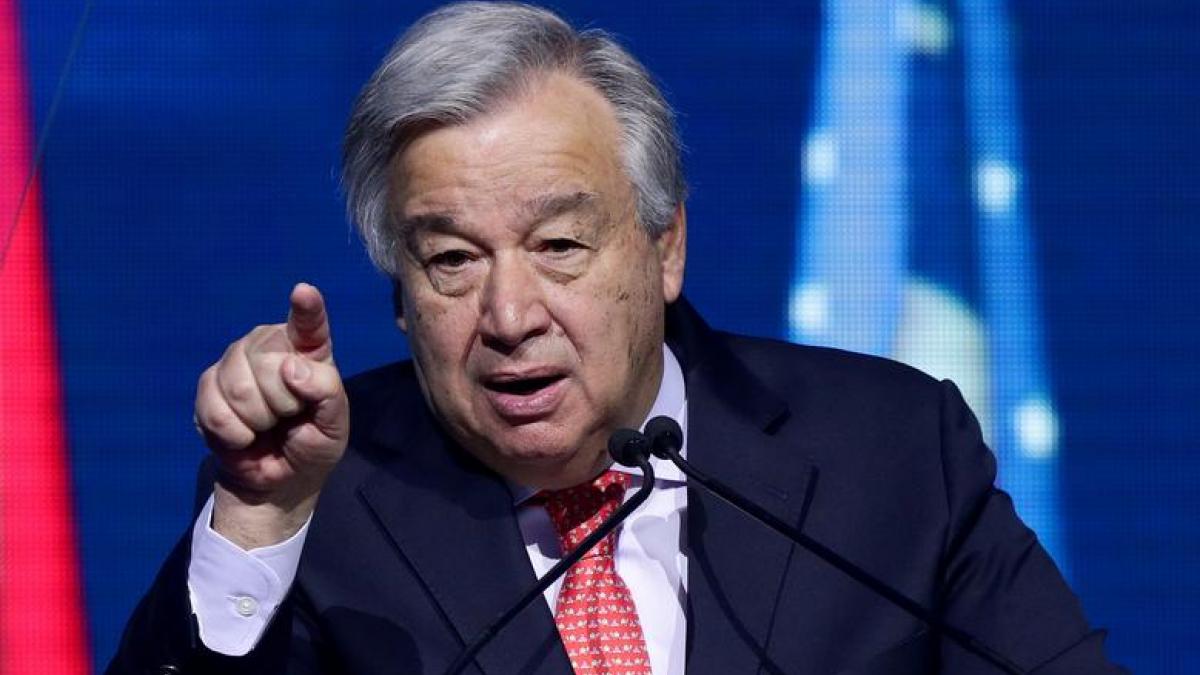 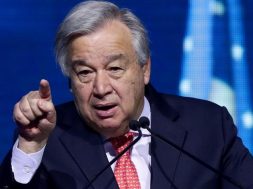 United Nations : UN Secretary-General Antonio Guterres on Monday said that he has been in “close contact” with the US, the UK and several other countries to ensure there are strong efforts to support India in its attempt to achieve 450 gigawatts of solar energy installed capacity, saying India does not like a coalition but it has accepted several bilateral forms of support.

Guterres, in his virtual remarks to the opening of the 2022 World Economic Forum (WEF), said it must be a priority for all to phase out coal and no new coal plants should be built.

“We have had the US and China making an agreement that I hope will provide China with more adequate technologies in order to accelerate the transition from coal.

“India doesn’t like coalition but India has accepted several bilateral forms of support. And I’ve been in close contact with the US, the UK and several other countries to make sure that there is a strong project to support India, namely in their investment for 450 gigawatts of solar energy,” the UN chief said.

He said that Indonesia and Vietnam have already accepted the concept of a coalition supporting them to get rid of coal.
Guterres said that a number of countries have pledged to make meaningful emissions reductions in the 2020s but other countries face enormous structural obstacles.

“They have an energy mix that relies on heavy dependence on coal. And that stands in the way of progress for us all. So they need assistance.

“Let’s not go into a blame and shame. Let’s assist, help the emerging economies to accelerate the transition,” Guterres said, adding that he is calling for the creation of coalitions with countries, governments, public and private financial institutions, investment funds and companies that have the technological know-how to provide targeted financial and technical support for every country that needs assistance.

Last year in October, the Ministry of New and Renewable Energy (MNRE) has said that India is set to achieve 450 GW renewable energy installed capacity by 2030.
India now has decided to ramp up its solar module manufacturing capacity. The Government of India has also launched the Production Linked Incentive scheme for the manufacture of High Efficiency Solar PV Modules.