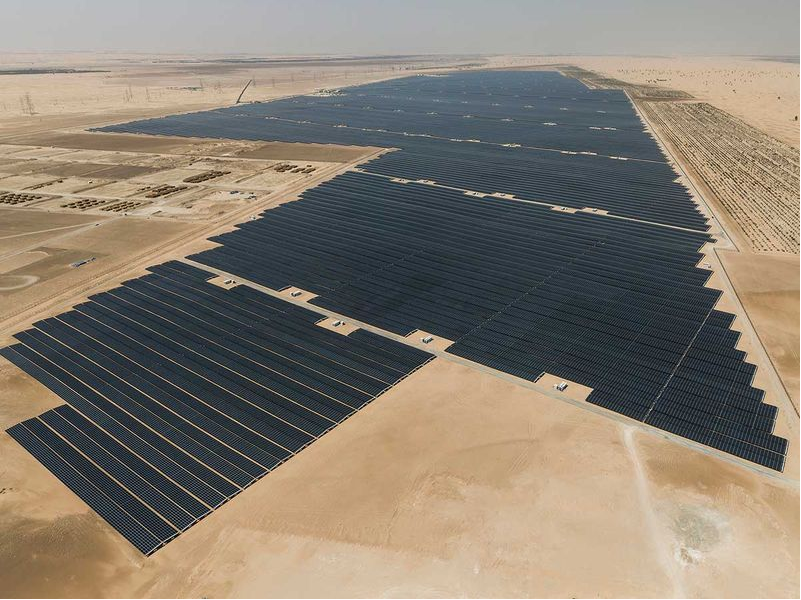 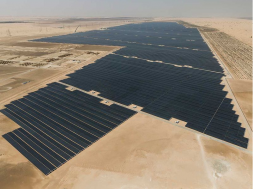 Ingeteam is boosting its international growth with the opening of a new branch in the United Arab Emirates. With this expansion, the company has consolidated its global position with its presence in 23 countries. The branch, based in the emirate of Abu Dhabi, is initially directed at the solar PV and energy storage business, due to the good positioning of Ingeteam in the sector.

The United Arab Emirates currently boasts the world’s largest solar PV plant with a single connection point, with an installed power of 1,177.36 MW. This plant, named Noor Abu Dhabi, is located in the town of Sweihan and is equipped with Ingeteam PV inverters and Inverter Stations, supplied as a centralized turnkey solution for medium voltage power conversion.

Ingeteam has also supplied its power conversion system (PCS) to this country for a pilot project in Dubai, representing the first energy storage system in the United Arab Emirates to be coupled to a large-scale PV plant. This battery system is part of the largest solar complex in the world: the Mohammed Bin Rashid Al Maktoum solar park.

Ingeteam’s branch already has a sales department and after-sales service that covers the entire Middle East as well as North Africa. With this opening, Ingeteam is consolidating its dominant position as a supplier of power converters and provider of operation and maintenance services for renewable energy generation plants in the MENA area, where the company has already supplied more than 1,800 MW.

About Ingeteam Group
Ingeteam is an international group specializing in power and control electronics (inverters, frequency converters, controllers and protections) and electrical engineering and automation projects. Its range of products includes Indar generators, electric motors, and submersible motors & pumps. The Group completes its products and systems portfolio with operation & maintenance services. Ingeteam develops its products, systems and services for many different sectors: wind, PV, hydro and fossil fuel power generation; metal and mineral processing; mining; marine; rail traction; waters; e-vehicle charging; power grid automation, always striving towards more sustainable energy generation, transmission, distribution and consumption. The company operates throughout the world, and is permanently based in 23 countries, with a headcount of 3,900. R&D is the backbone of its business activity, in which 5% of its turnover is invested annually.