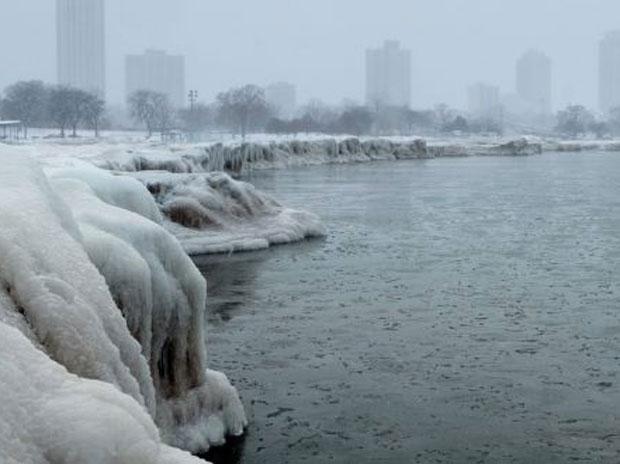 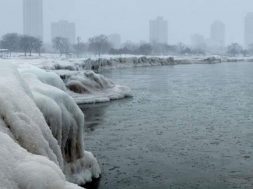 Investors managing more than $34 trillion in assets, nearly half the world’s invested capital, are demanding urgent action from governments on climate change, piling pressure on leaders of the world’s 20 biggest economies meeting this week.

In an open letter to the “governments of the world” seen by Reuters, groups representing 477 investors stressed “the urgency of decisive action” on climate change to achieve the Paris Agreement target.

Almost 200 nations agreed in Paris in 2015 to limit the global average temperature rise to well below 2 degrees Celsius above pre-industrial times. Current policies put the world on track for at least a 3C rise by the end of the century.

The letter comes ahead of a June 28-29 G20 summit in Japan and as United Nations Secretary-General Antonio Guterres urges countries to back more ambitious climate goals.

“There is an ambition gap… This ambition gap is of great concern to investors and needs to be addressed, with urgency,” a statement from the investors accompanying the letter said.

“It is vital for our long-term planning and asset allocation decisions that governments work closely with investors to incorporate Paris-aligned climate scenarios into their policy frameworks and energy transition pathways,” the statement said.

The investor letter was signed by the chief executives of the seven founding partners of The Investor Agenda, including the Institutional Investors Group on Climate Change and the United Nations-backed Principles for Responsible Investment.

A BlackRock spokeswoman declined to give a specific reason for not supporting the call, but pointed to a statement from its annual report that said it typically does not join such initiatives. Reasons can include overlap with the company’s existing efforts or a misalignment of views.

A spokeswoman for Vanguard was not able to give a specific reason, but said it was concerned about the long-term impact of climate risk and was actively engaged on a number of climate related initiatives with an emphasis on good disclosure.

A UN-backed panel of scientists has said limiting global warming to 1.5C would cost at least $830 billion a year but the cost of inaction is thought to be much higher.

A number of institutional investors have already started to divest from fossil fuel companies due to the risk their assets will become stranded as the cost of renewable energy falls.

Carola van Lamoen, Head of Active Ownership at global asset manager Robeco, said: “As investors, in our view the development of new coal power plants after 2020 puts at risk both the return on investment and the world’s chance of limiting global warming in line with the goals of the Paris Agreement.”

However, some countries argue that they need to keep using fossil fuels to power their economic development.

A report by researchers which tracks countries’ progress towards limiting global warming showed that only five out of 32 nations have targets in line with a 2C limit.

A report by the Overseas Development Institute think-tank said on Tuesday that G20 governments boosted backing for coal-fired power plants, particularly in poorer nations, from $17 billion to $47 billion a year from 2014 to 2017.

Japan, as host of the G20 summit in Osaka this week, has been criticised for its plans to continue using coal. It backs the use of carbon capture and storage to trap emissions, but the technology is costly and not yet commercial.