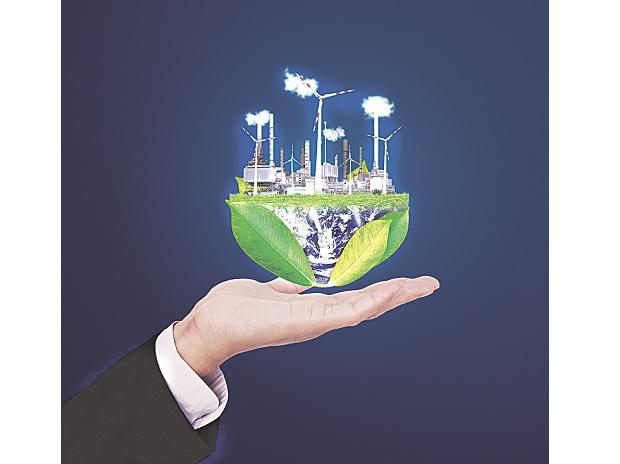 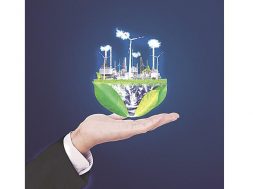 The state government claims to have succeeded in creating a culture of climate action in Maharashtra, which has borne expenses worth $2 billion due to climate-related disasters during the past year.

Maharashtra has bagged the Inspiring Regional Leadership award for its climate action efforts at the Leadership Awards by the Under2 Coalition of the international non-profit Climate Group on the sidelines of the COP26 summit in Scotland.

Aaditya Thackeray, the state’s environment minister, collected the award at Stirling Castle in Scotland on Saturday evening, where he highlighted Maharashtra’s policies and campaigns that prioritise sustainable development.

“We strongly believe that it is high time we put in collective efforts and meaningful actions to work on this global issue that sees no borders of geography, race, nationality or gender,” said Thackeray.

“We are truly delighted to have been recognised by the Under2 Coalition for our heartfelt ongoing contribution towards climate action,” he said.

The Under2 Coalition is among the largest global network of states and regions committed to climate action, with the inaugural awards held to coincide with the COP26 Climate Summit in Glasgow.

Describing itself as one of India’s most industrialised states with a 720-km-long vulnerable coastline, Maharashtra in its nomination highlighted how within a short span of time the western Indian state had found it essential to include climate resilience into policy-making and had embarked upon novel projects, policies and campaigns.

The state government claims to have succeeded in creating a culture of climate action in Maharashtra, which has borne expenses worth USD 2 billion due to climate-related disasters during the past year.

“Local and regional partnerships had been successfully achieved through ‘Majhi Vasundhara’ or My Earth the only holistic state-wide programme in the world to focus on climate change mitigation and adaptation. In its second year, ‘Majhi Vasundhara’ mission is being taken to all local bodies to cover the entire population of Maharashtra, a statement from the state’s environment ministry notes.

“Similarly, global partnerships to further climate work in Maharashtra have been gaining pace with the state partnering with the UN Race to Zero Initiative and joined the C40 Cities initiative to address climate change on a global level,” it notes.

On Monday, Thackeray also gave a keynote at the Under2 General Assembly to 260 state governments from around the world and highlighted Maharashtra’s continuing efforts in its battle against climate change.

He reiterated the state’s commitment to align with Prime Minister Narendra Modi’s ambition to make India Net Zero by 2070 and noted that just as developed countries are expected to get to the Net Zero goal earlier, the same could apply to state governments.

As India’s most developed state, Maharashtra plans to exceed expectations on the timeline of going carbon neutral, he stated.

Some of Maharashtra’s key climate action efforts highlighted at the event include 43 cities joining the Race to Zero towards a Net Zero future; conserving 9,800 hectares of mangroves and wetlands in one year; state-wide climate change mitigation and adaptation program ‘Majhi Vasundhara’; and a new electric vehicles policy which mandates that from April 2022 all new government vehicles will be electric.