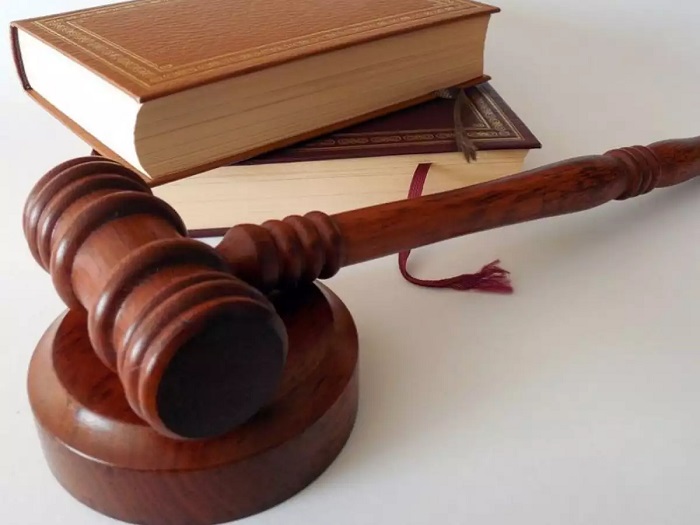 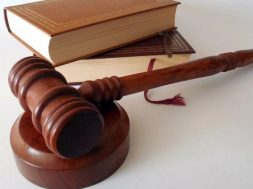 MEXICO CITY: Mexico’s Supreme Court has upheld a complaint by antitrust regulator Cofece against an attempt by the energy ministry to stop new renewable power plants from coming online, according to a decision published on Monday.

Pending a final ruling by the court, the decision suspends energy ministry measures published in May to prevent several dozen private wind and solar power plants from connecting to the national power grid owned by state-run electricity company CFE.

The ministry had justified its measures by saying that the coronavirus pandemic required new guarantees for uninterrupted power generation. Cofece filed a suit arguing that the ministry ignored the regulator’s constitutionally protected role to promote free competition in the power sector.

The Supreme Court agreed with Cofece in a decision late last week that was published on the court’s webpage on Monday, pending notification to the parties involved.

Energy Minister Rocio Nahle said on Twitter she respected judicial decisions but stressed the government’s “obligation” to promote energy security. She did not specifically mention the Supreme Court decision.

Lower courts had already suspended the energy ministry’s May decree, which critics contend was intended to concentrate more control of the electricity market in the hands of CFE.

That means the renewable power plants can proceed as if the ministry’s edict was never issued.

The Supreme Court decision is “important in terms of the legal and political message” it sends to uphold Cofece’s role in the process, said Anaid Velasco, a lawyer and spokeswoman for Mexico’s CEMDA environmental law center.

President Andres Manuel Lopez Obrador has accused independent regulators of being too costly and trying to thwart his plans. The dispute could subject Cofece to similar criticism.

The energy ministry did not respond to a request for information about a possible challenge to the court’s decision.