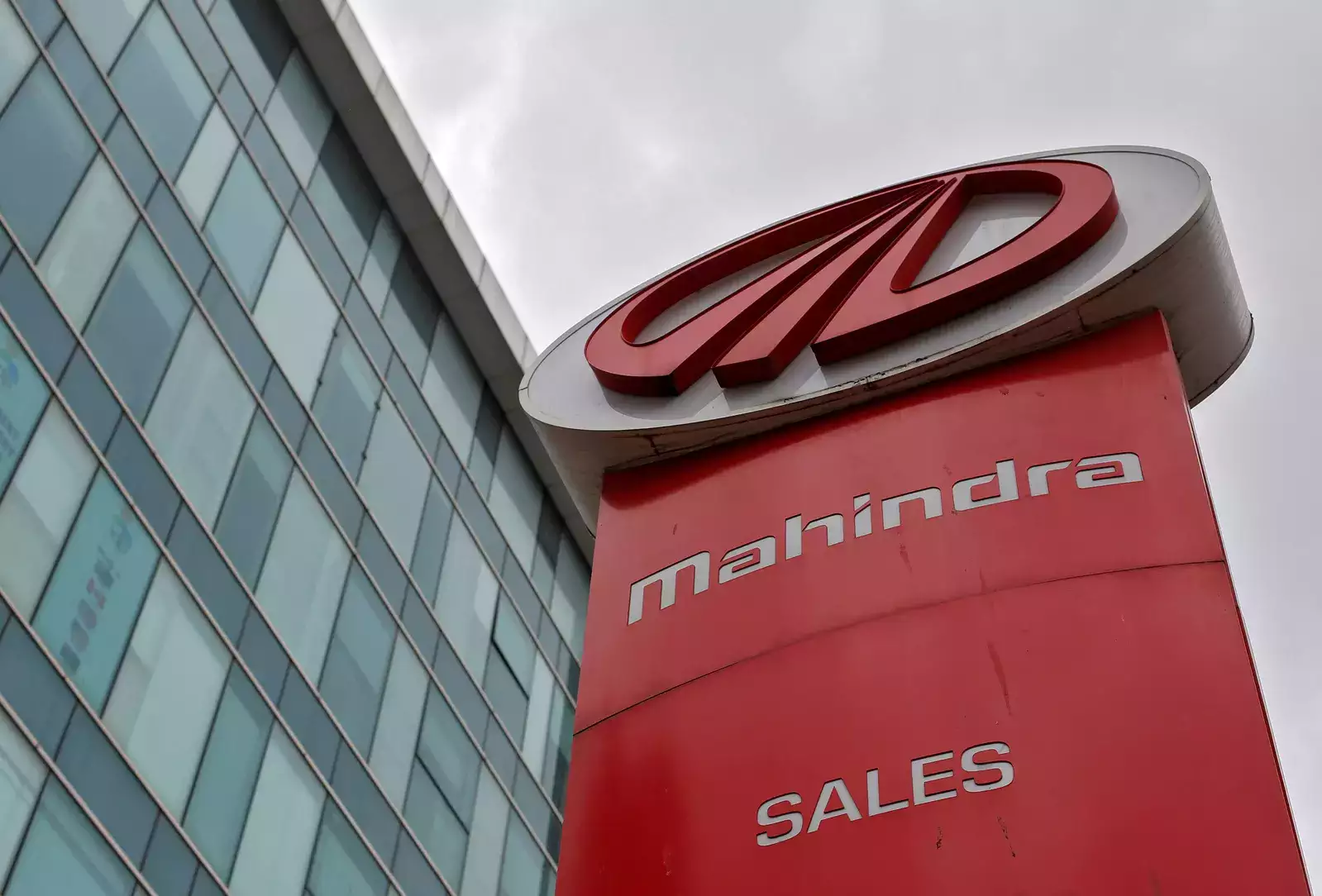 Mahindra looks to make major investments in electric cars in the coming years.

NEW DELHI: Mahindra & Mahindra Ltd will put in fresh investments to the tune of Rs 3,000 crore on its electric vehicles business in the next three years, while it looks for more alliances and partnerships in the vertical, according to a top company official.

M&M is working on developing on an EV platform by combining capabilities of its operations across the globe, including Detroit and Italy.

“So, for EVs we are going to invest Rs 3,000 crore additional to what we have talked about,” Mahindra Group Managing Director and CEO Anish Shah told PTI.

Mahindra & Mahindra Ltd had earlier said it was investing Rs 9,000 crore in auto and farm sectors in the next five years.

The company, which has set a goal of putting 5 lakh electric vehicles on Indian roads by 2025, has already invested Rs 1,700 crore in the EV business in India with another Rs 500 crore on a new research and development (R&D) centre.

While it has already opened its electric technologies plant in Bengaluru that produces battery packs, power electronics and motors, it has also invested in a new manufacturing unit at its chakan plant to produce EVs.

Shah, who recently took over as Managing Director and Chief Executive Officer with the mandate to have a complete oversight of and responsibility for all the Mahindra Group businesses, said the fresh investment “is over and above that”.

It will be utilised on various activities, including developing a new platform that can roll out multiple models, by combining the group’s various capabilities.

When asked if M&M is looking for alliances or partnerships, he said, “For EVs we will look at alliances. EV is the future.”

“We already have one alliance. We have announced an MoU with REE (Automotive) which is an Israeli company. This is for smaller trucks and commercial vehicles. And we will have other alliances in the EV side as well. So we are very open to alliances but it is more for the future,” Shah said.

On whether the future alliances would be technology or equity partnerships, he said, “We are open to all sorts of possibilities at this stage but at this point it is too early to say because we will have to have a lot of conversations. Once we do that we will have a better sense.”

Bullish on the EV market in India he said for the last mile, which is three-wheelers and small four-wheelers for passengers and load, cost of ownership is now the same as that of conventional vehicles with charging not an issue due to swappable batteries.

“So that segment, we see taking off in the short term. In the next two or three years, it should become a very significant part,” Shah said.

However, he said, “For four-wheelers it is going to take long… Infrastructure is not going to come in until the cost of ownership is equal. A lot of things have to work together but we see a three to five years horizon for that to happen.”