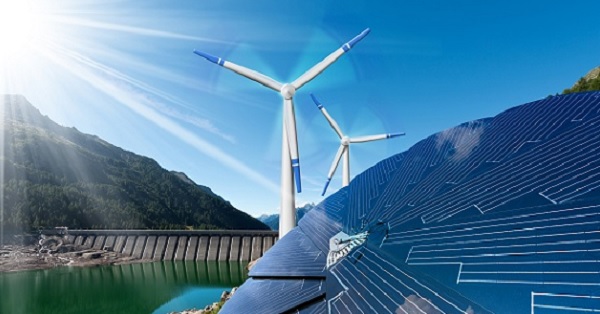 ‘New Frontiers’ program on RE; Power Minister to have Q&A session with students – EQ Mag Pro 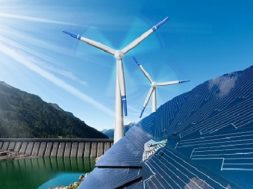 ‘New Frontiers’ program on RE; Power Minister to have Q&A session with students – EQ Mag Pro

As part of the program, the Ministry will conduct a physical event on the topic titled, “India’s Leadership in Energy Transition” at Vigyan Bhawan on 16th February 2022. Union Minister for Power and New and Renewable Energy, Shri R.K. Singh and Minister of State for New and Renewable Energy, Shri Bhagwant Khuba will give special address. A video on “Citizen-Centric Energy Transition – The India Story”, including the highlights of Energy Compacts will be played.

A conversation with the Union Minister for Power and MNRE Shri R.K Singh will be held thereafter along with a Q&A session with students and think tanks. Industry Leaders who have submitted their Energy Compacts (EC) will be felicitated by the Minister & Minister of State. The launch of the Energy Compacts (EC) booklet is also part of the felicitation program.

The Ministry will organize three webinars on 17th February 2022, namely, “Women in RE- Call for Action”, “Role of ISA in Energy Transition”, and “Role of clean-tech start-ups and climate entrepreneurs in providing clean and affordable energy”.

On 18th February 2022, the final day of the program, a brainstorming meeting on “Roadmap to achieve net-zero carbon emissions by 2070” will be organized on a virtual platform. The program will begin with a Welcome address and setting the context by Director General of FICCI, followed by a Keynote Address by Hon’ble Minister of Power and NRE.