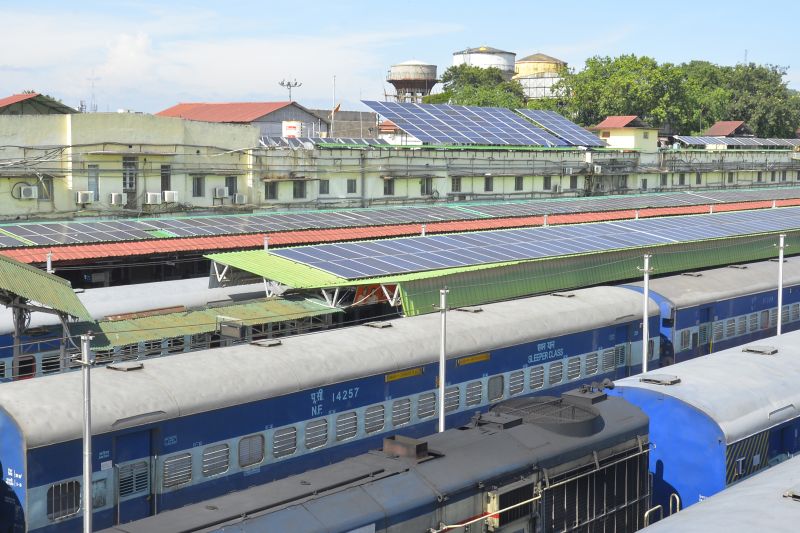 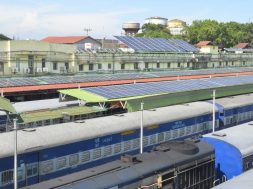 Solar panels being installed by the NF Railways.

Maligaon: The NF Railway has started harnessing of solar power and replacement of traditional lighting with LED lights.

Already each of the stations in Northeast Frontier Railway has been provided with 100% LED-lighting, a press release from the NF Railways informed.

It said that the Guwahati station became the first railway station in Northeast to be fully powered with grid connected Solar Power with commissioning of a 700 KWp solar plant in the year 2017. Already, roof mounted solar panels in various offices, station buildings; level crossing gates in Northeast are generating about 2428 KWp of Solar Power which enabled savings of about Rs. 2.00 crore from annual conventional energy bills.

0
0   0
previous ICRA downgrades around 1.9 GW of wind and solar power projects
next Review of PPAs: Reprieve for discoms as HC stays notice