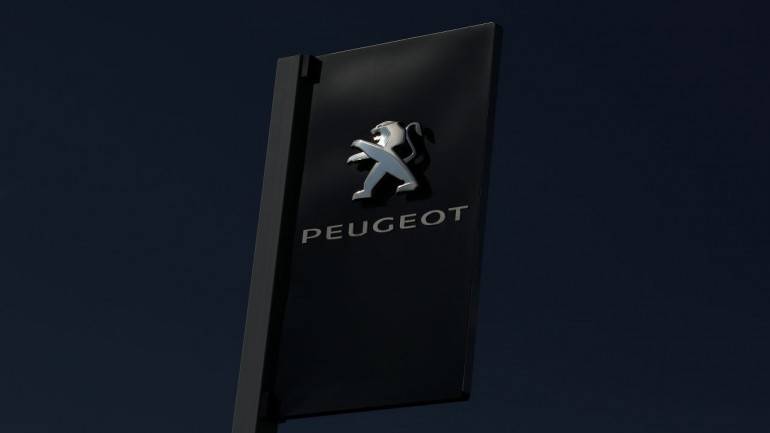 Peugeot to bring electric cars in its India debut in 2021 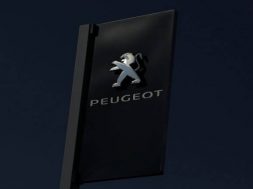 Peugeot to bring electric cars in its India debut in 2021

PSA Peugeot Citroen, one of the last major auto brands scheduled to enter India, will line up electric cars for launch alongside its fossil fuel-powered offering when it debuts in 2021.

The French carmaker chose Citroen over the more widely-known brand Peugeot to be introduced in India after three years. This confirmation came on February 26 at PSA’s annual results event.

PSA, the largest car maker in France, which also owns Opel and Vauxhall brands aims to electrify half of its model range by 2021 and take it up to 100 percent by 2025.

Citroen had started work on electric cars a few years ago and currently has one such car in its portfolio, C-Zero. The C-Zero has a top speed of 130 km per hour and has a range of 150 km at full charge. In addition, it has electric cars under the DS Automobiles and Peugeot brands.

Carlos Tavares, Chairman of the board, PSA Peugeot Citroen said “We have a full-fledged vehicle and powertrain factory in India. There will be a disruptive family of products in India that will be of an international product range.”

Indian automotive market will see a flurry of electric vehicle launches starting this year. While Mahindra & Mahindra will be adding to its portfolio with the launch of KUV100, Hyundai will debut the electric Kona.

Next year will see the introduction of Maruti Suzuki and Toyota electric cars, around which time Tata Motors will be ready with their battery-powered vehicle. By the time the PSA brand debuts in India the market would have started to graduate to electric or hybrid models.

The idea of introducing electric vehicles almost simultaneously with fossil-fuel cars is a strategy not unique to the PSA Group. The UK brand MG Motors, owned by China’s SAIC, is readying for the launch of an all-electric car in India a few months after debuting in the country with a diesel SUV.

Citroen currently makes mini and premium hatchbacks, sports utility vehicles and vans. It does not have any sedans in its line-up. PSA invested in developing a modern vehicle platform called Common Modular Platform (CMP) that can be optimised to make fossil fuel-powered cars and electric versions of the same model on the same production line.

But for India, PSA could most likely go in a completely new family of products that are locally developed and manufactured to keep costs under check. Citroen’s current range costs more than double when compared to equivalent products in India.

tags: Peugeot to bring electric cars in its India debut in 2021
23
previous Why a Canadian company is betting on a three-wheeled, one-seat electric car for its future
next 50% Of Karnataka Govt. Run Vehicles Will Be Electric By The End Of The Year Confirms Minister