Home Electric Vehicles 50% Of Karnataka Govt. Run Vehicles Will Be Electric By The End Of The Year Confirms Minister 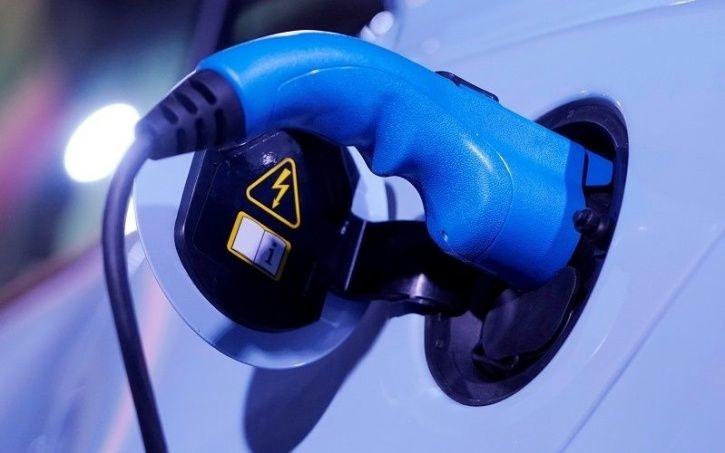 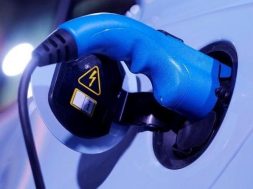 As several regions across India are putting in their efforts to switch to a cleaner mode of transport, Bengaluru has actively been a part of the list, working to make its transport run on batteries. Based on this, the state minister for large and medium scale industries, KJ George announced on Tuesday that 50 percent of the government run vehicles in the state will be converted to electric by 2019.

“The aim is to replace 50% of petrol and diesel vehicles used by the state government staff in Bengaluru to eco-friendly electric vehicles by 2019,” KJ George was quoted as saying during the Future Mobility Show 2019.

Apart from bringing in electric vehicles, the minister also talked about the efforts of the state government to empower the operations of these EVs. For this, the urban development department is in the process of amending the building by-laws to mandate 10 to 20% parking space for EV charging points. “The government is contemplating preferential parking for EVs and adequate signage in the city to guide electric vehicle owners to the nearest e-charging slots,” he said.

He also mentioned how Karnataka has been at the forefront of the EV revolution in India with several initiatives taken by the state in the recent times.

Several other territories, including Delhi, UP, West Bengal and Kerala have been actively pursuing the idea of bringing electric vehicles to their city transportation fleet. Only recently, Delhi Finance Minister Manish Sisodia announced a Rs 100 crore budget to the State Electric Vehicle Fund to help make the switch to an electric-powered transport in the region.

tags: 50% Of Karnataka Govt. Run Vehicles Will Be Electric By The End Of The Year Confirms Minister
25
previous Peugeot to bring electric cars in its India debut in 2021
next Govt to offer up to Rs 2.5 lakh subsidy on 60,000 electric cars: Report