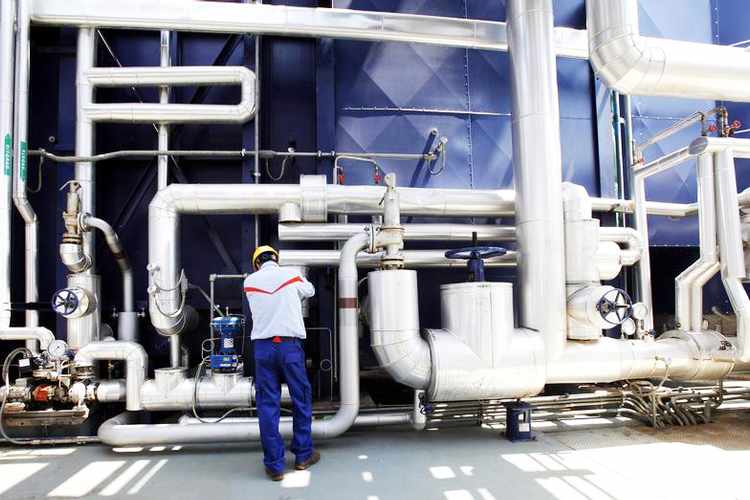 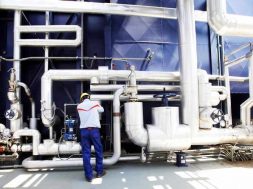 Green fuel project in Al Wustan governorate would be powered by 25 gigawatts of renewable energy.

A man works at Enel SpA’s new hydrogen-fuelled combined cycle power plant inside the Andrea Palladio Fusina plant in Venice.Oman will host one of the world’s biggest green hydrogen projects to be built by an international consortium of companies from Oman, Hong Kong and Kuwait.

Consortium member OQ had made a brief announcement about a mega green fuel project on Tuesday via its official twitter account.

In a detailed statement posted on its website on Wednesday, the company said the project would be set up in a consortium with InterContinental Energy, a Hong Kong-based dedicated green fuels developer, and EnerTech, a Kuwait government-backed clean energy investor and developer.

The statement said the consortium has been collaborating on the project for more than three years, which will consist of 25 gigawatts of renewable solar and wind energy at full capacity to produce millions of tonnes of zero-carbon green hydrogen per annum. The hydrogen can be used locally, exported directly, or converted into green ammonia for international export.

The statement didn’t disclose construction timelines or quantify investment but said the consortium has been conducting wind and solar monitoring analysis in Al Wusta Governorate in Central Oman since 2019, indicating an optimal diurnal profile of strong wind at night and reliable sun during the day. The project’s coastal location gives access to seawater intake and electrolysis, it said.

In October 2020, Zawya had reported that OQ is planning to launch renewable energy projects in Oman by early 2021 and is also working hydrogen-related projects.