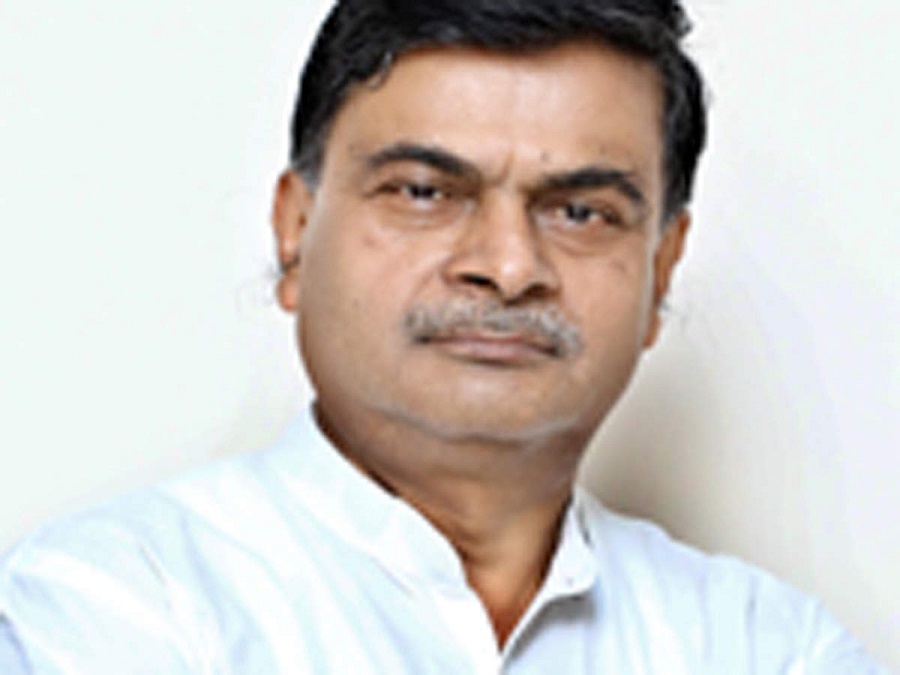 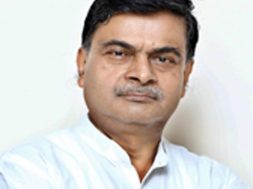 The minister said that attracting investments is one of the major challenges that is being faced by the sector.

“Today the outstanding bills for generation companies is Rs 59,000 crore. Looking at this who will come and invest in the sector?,” he said while speaking at the two-day conference of power and new, renewable energy ministers of states and union territories here.

He said state departments owe about Rs 49,000 crore to electricity distribution companies (discoms), so if this amount is recovered then a large portion of dues will be cleared which will ultimately lessen the burden on the power producers.

The minister noted that investments are crucial for building capacities.

He said if there will be ease of doing business and sanctity of contracts and certainty of payments, then players will set up units of generation be it thermal or renewable, and directed the ministers to take steps to get the dues cleared.

“The power price is another issue. You buy it at Rs 3-4 a unit and sell it at a price of 7-8 a unit and still there are dues. Who will buy power at such a high cost for their clusters. Steps must be taken to provide new set ups electricity at cheaper rates. Cheap electricity will also help in attracting investments,” he added.

Elaborating further, he said it was a remarkable achievement in giving connections to 2 crore 66 lakh households in last 16 months but there is no point in achieving such a feat if some fans and bulbs are not functional.

It means the time and money has been wasted. Supplying 24×7 electricity is also a challenge and states must take steps to address this issue. It is right of the consumer as he is paying for the electricity, he said.

One of the expected outcomes from the PLI Scheme on ‘High-Efficiency Solar PV Modules’ is the creation of manufacturing capacity of Balance of Materials like EVA, Solar glass, Backstreet, etc – EQ Mag Pro

Allotment of 28,42,14,474 equity shares pursuant to the conversion of Bonds forming part of US$ denominated Convertible Bonds due 2032: Suzlon Energy – EQ Mag Pro