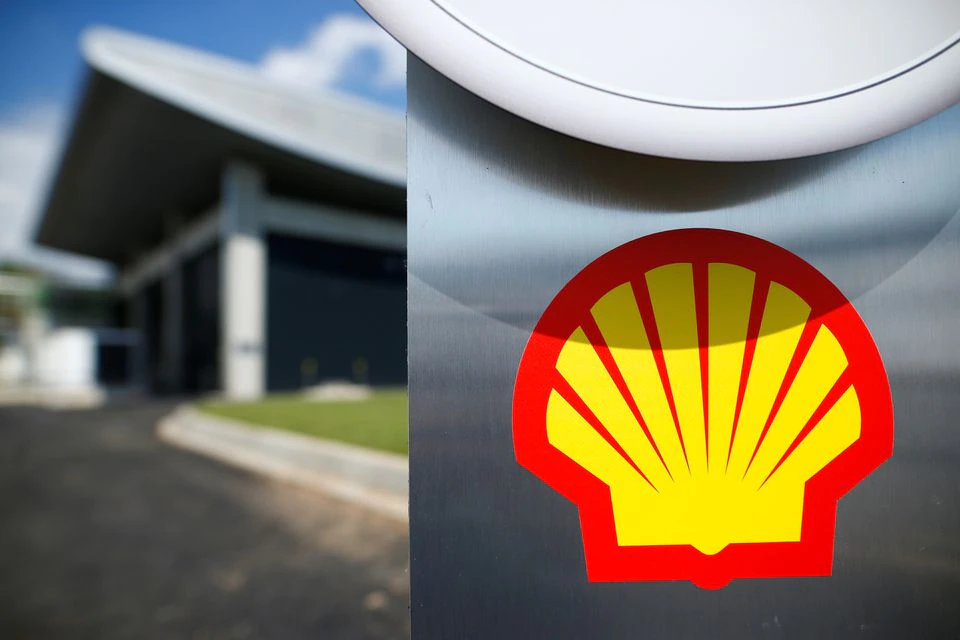 Countries across Europe are looking at ways to produce emissions-free hydrogen to help reduce carbon emissions and avert global warming.

The clean hydrogen could be used to decarbonise local industries, for emissions-free fuel for vehicles and ships, or for export to Europe, ACH said.

Natural gas for the project would be supplied from the Nyhamna gas processing plant nearby, it added.

The Anglo-Dutch energy firm, which aims to reduce its greenhouse gas emissions to net zero by 2050, is also a partner in a joint venture project with Equinor and TotalEnergies (TTEF.PA) to build CO2 storage off Norway.