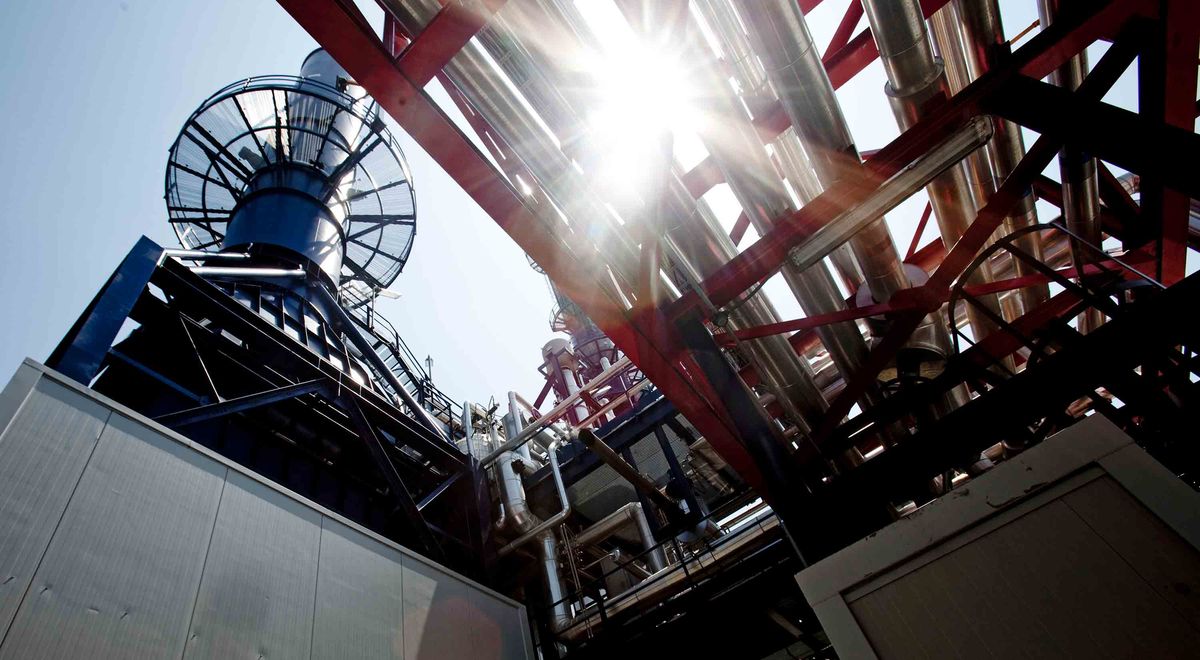 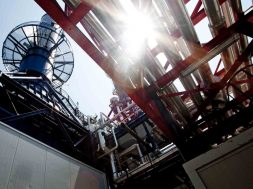 Spain could become a renewable hydrogen powerhouse but will need public funding and a favorable regulatory framework, the country’s energy majors told the government.

Top executives at Repsol SA, Naturgy Energy Group SA and Iberdrola SA came out in favor of the government’s roadmap to develop hydrogen made with renewable energy at an event on Thursday.

“Spain is the European country with the highest potential to produce green hydrogen,” Prime Minister Pedro Sanchez said during the event. “The renewable hydrogen road map is a vehicle to fulfill two big challenges — to conduct the ecological transition and to fuel the economic recovery.”

Making hydrogen without producing greenhouse gases is an essential part of the European Union’s proposal to cut emissions by at least 55% by 2030 and goal to become carbon neutral by 2050. Hydrogen made using wind or solar power would decarbonize energy-intensive industries such as chemicals, steel and cement.

Spain’s plan includes building 4 gigawatts of renewable hydrogen capacity by 2030, about 10% of the EU’s overall target for that year. The government will spend 1.5 billion euros ($1.8 billion) from 2021 to 2023 to fund nascent technologies, Sanchez said. The 2021 budget draft includes 100 million euros that could benefit about 60 companies.

Renewable hydrogen will need less government funding than clean technologies such as solar or thermal-solar once needed, said Iberdrola chief executive officer Ignacio Sanchez-Galan. In the early days of renewable power, funding needed to make it viable was about five times the price of energy at that time. Hydrogen only requires “at most” twice the investment of other power generation, he said.

Together with funds, companies need a renewable hydrogen-specific regulatory framework that allows for the streamlining of project approval, said Arantza Ezpeleta, general director of technology and innovation at Acciona SA.

“There’s more funding available than projects ready to be built,” Ezpeleta said. “We can’t allow that to happen if we don’t want to miss the opportunity to use these funds to relaunch our economy.”