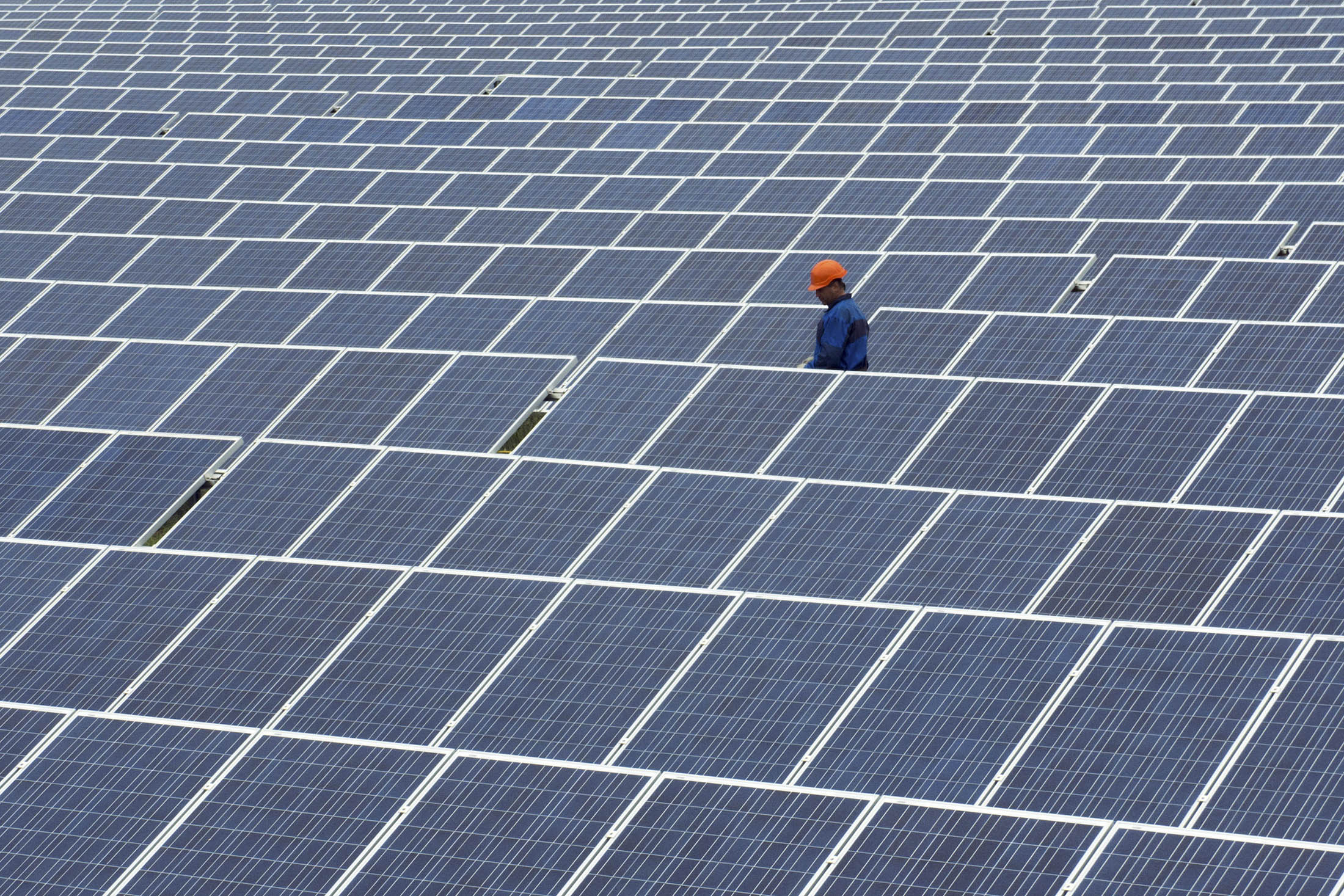 Southern Africa is popularly associated with sunshine. Does that make the region exceptionally suited to solar energy generation?

With electricity shortages plaguing all parts of the sub-continent, a plentiful energy source that is becoming increasingly affordable to tap into seems like an ideal solution. Yet the rollout of solar power generating facilities has been very slow in the region.

Most solar power developments in the sub-continent have been in South Africa.

So is Southern Africa, and in particular its dry interior, really among the world’s best sites for solar energy generation, as is often claimed?

Sunlight is ultimately a stream of photons. Think of photons as little arrows, each carrying a small quantum of energy. Upon striking a solar panel or some other solar device, the photon will be annihilated, and a fraction of its energy will be converted to heat or electricity.

A panel lying flat on the ground therefore maximises its photon catch when the sun is directly overhead. At noon the sun is closest to overhead in the tropics, so these latitudes also generally have the warmest climate.

There is a common misconception that the hottest areas are also most suited for solar power generation. But tropical regions often have a lot of cloud as well. Coastal areas also tend to be more cloud prone, and so some of the warmest cities in southern Africa, such as Durban (eThekwini) in South Africa or Maputo in Mozambique, are not top solar sites.

Around the northern and southern edges of the tropics we find regions with some of the driest climate, which normally implies less cloud cover.

In Southern Africa, these arid regions are the Namib, Kgalagadi and Karoo (semi)deserts and adjacent areas. These experience the sun nearly overhead around noon in the summer. Solar devices here can catch more energy in winter by tilting slightly towards the equator.

In Southern Africa, solar panels usually perform best if they are tilted 20-30 degrees towards the north, meaning that they directly face the noon sun during the March and September equinoxes.

Those angles also closely match the inclination angles of a typical domestic roof – so solar panels lying flat on a north-facing roof are often already at their optimal tilt.

Unlike many of the world’s arid regions, like the Sahara and parts of central Asia, the Southern African dry areas experience comparatively low levels of dust. One result is good long-range visibility: light is able to move through the atmosphere freely.

Dust, smoke and haze in the atmosphere block part of the sunlight, like clouds do.

While some of these conditions do occur for limited periods, the atmosphere over Southern Africa generally has lower aerosol concentrations than in many other parts of the planet. This is partly due to the large oceans on three sides of the region, which limits the importation of air contaminants from other continents.

It is not only the contaminants in the air that block light, but to a small degree also clean air itself.

About 20 percent of incoming photons from the sun’s vertical beam that could be processed by solar panels do not make it all the way to the ground. The percentage gets even larger as the sun nears the horizon, when photons are taking a longer path through the atmosphere.

This is another reason why latitudes closer to the poles become ever less suitable sites for solar energy generation. The sun there never gets close to a point vertically above.

In southern Africa, however, with latitudes between about 15 and 35 degrees south, the sun is on average closer to the zenith. That makes higher solar energy yields possible.

Another advantage is that much of Southern Africa is on a plateau between 1,000m-2,000m above sea level.

For example, at 1,750m above sea level, the city of Johannesburg has about 15 percent less atmosphere above it than a coastal location. It means that even under the clearest sky conditions sites on the plateau receive slightly more solar photons than coastal sites do.

All these factors create excellent conditions for the generation of solar energy in much of Southern Africa.

Even the coastal, cloud prone locations have enough sunshine to match most of the solar power generating sites in the northern hemisphere industrialised countries.

And the western interior, with its extremely low cloud cover, high altitude and low aerosol concentrations, offers some of the best conditions in the world for solar energy.

Southern African countries have been slow in embracing solar energy.

Ten years ago the cost was still prohibitive, but not anymore. Many new initiatives are springing up in practically all parts of the region.

It is a trend that is set to continue and get even stronger. – The Conversation