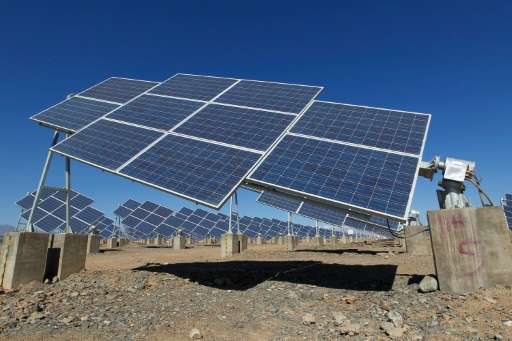 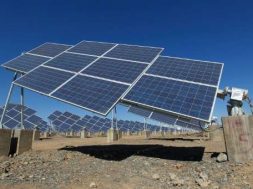 NEW DELHI: The government’s ambitious plan to set up a 7,500 mw (mega watt) solar power project at an estimated investment of Rs 45,000 crore in Jammu & Kashmir’s Ladakh region has whetted the appetite of some 50 topline companies, even as a viable tariff has emerged as the key concern.

Prospective investors representing the whole gamut of Indian solar industry, including major manufacturers, raised a host of issues with the top brass of Solar Energy Corporation India (SECI), the implementing agency under the renewable energy ministry, at a pre-bid meeting on Monday.

The issues ranged from the challenge of transporting heavy equipment through mountainous roads and narrow bridges to the bid structure bundling the transmission and generation projects.

But the elephant in the room was definitely the security situation in the state.

“The government is committed to this project. It is a game-changer. The locations being offered are the safest,” Praveen Kumar, additional secretary in the ministry, said in response to questions from a few prospective investors.

Kumar received a shot in the arm from Leh hill development council deputy chairman Gyal P Wangyal and Kargil executive councillor Punchok Tashi. Both said investors need not worry about their safety as their districts were untouched by terrorism.

They also assured investors about availability of land, a key issue that has stalled solar projects across states and explains the enthusiasm for the Ladakh project. Both the district authorities have designated 25,000 and 12,500 acres of non-grazing land, respectively, at prices “remunerative” for the hill councils, which will also earn rental of around Rs 1,200 per hectare per annum with 3% annual escalation.

Nature’s challenge was the next on the list – from long and harsh winter limiting work window to narrow mountainous roads and weak bridges that may need to be strengthened for hauling heavy equipment. There may also be need to airlift equipment.

For Alok Nigam, head of business development at Sterlite Power, all these have a bearing on project implementation and costs. Others said these factors can limit the ability to keep tariffs low. As questions started flying on the government providing subsidy or viability gap funding to keep tariffs low, Kumar remained non-committal. “The government will cross the bridge when it comes,” he said.

The project is proposed to be set up at two locations. Hanle-Khaldo area in Nyoma block of Leh district will house a 5,000 mw unit, while Kargil district will get a 2,500 mw unit at Suru in Zanskar.

Power from the Ladakh project will flow to Kaithal in Haryana, for which a new 900-km line will be laid mostly along the Leh-Manali road. The Kargil project will hook up with the grid at New Wanpoh near Srinagar.