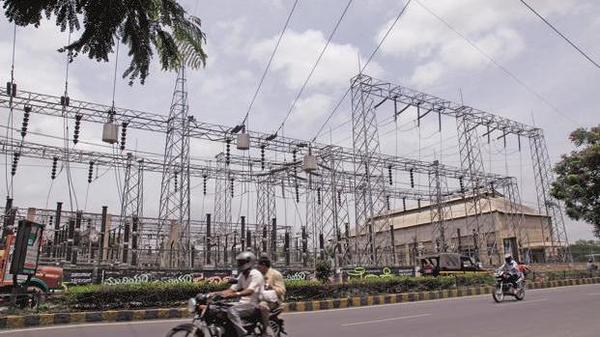 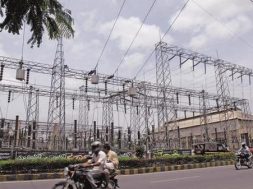 Mumbai: The new Andhra Pradesh government has decided to cancel the energy storage proposal for which its predecessor had invited expressions of interest. Mint has seen the minutes of a 19 June discussion by the Andhra Pradesh Power Coordination Committee when the decision was taken, along with the state government’s proposal to renegotiate existing power purchase agreements.

In May, Mint had reported that the Andhra Pradesh government received five bids for building India’s largest energy storage project. The bidders included renewable energy firm Greenko and private power transmission company Sterlite Power. Out of the five bids, two were for pumped storage, a solution that stores and generates energy by moving water between two reservoirs of different elevations, while the other three bids were for solutions using batteries.

In February, Transmission Corp of Andhra Pradesh Ltd (APTransco) had invited expressions of interest from companies for long-term supply of a power storage solution that could be connected to the state electricity grid. The requirement was to build an “energy shifting solution” of 400MW and 8 hours of discharge per day (3,200 MWh) that would be operational from October 2021. Since peak power generation and consumption happen at different times of the day, grids use “energy shifting solutions” to regulate the flow of electricity, move power away from the grid during periods of low demand and back to the grid when consumption picks up. APTransco’s tender wants a cost-effective energy shifting solution for grid stability. The discom will pay fixed annual charges to the developer.

But at the recent meeting, the AP Power Coordination Committee resolved to cancel the expression of interest and return the bank guarantees that were submitted. This was the same meeting where the committee decided to renegotiate existing solar and wind power purchase agreements citing high cost, a decision that bodes poorly for the private power sector.