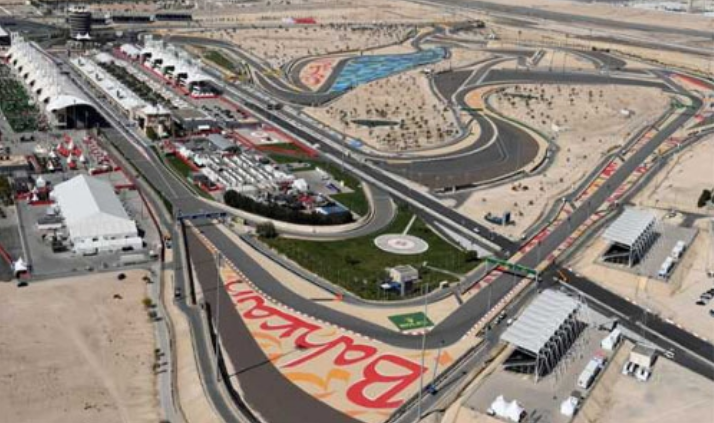 Bahrain International Circuit announced receiving five bids for installing a 3 MWac grid-tied solar PV power plant over its car parks. The contract, aiming completion as a Build Own Operate and Maintain project, is for about 20 years.

The powerplant, BIC said, will be linked to the national electricity grid. The development came as the Tender and Auction board, the independent regulatory body tasked with supervising government bidding and bidding practices, opened 27 bids for six tenders by four governmental authorities.

In the aviation sector, the committee opened two tenders for Gulf Air. The first was for purchasing desktop and laptop computers and monitors, for which received nine bids.