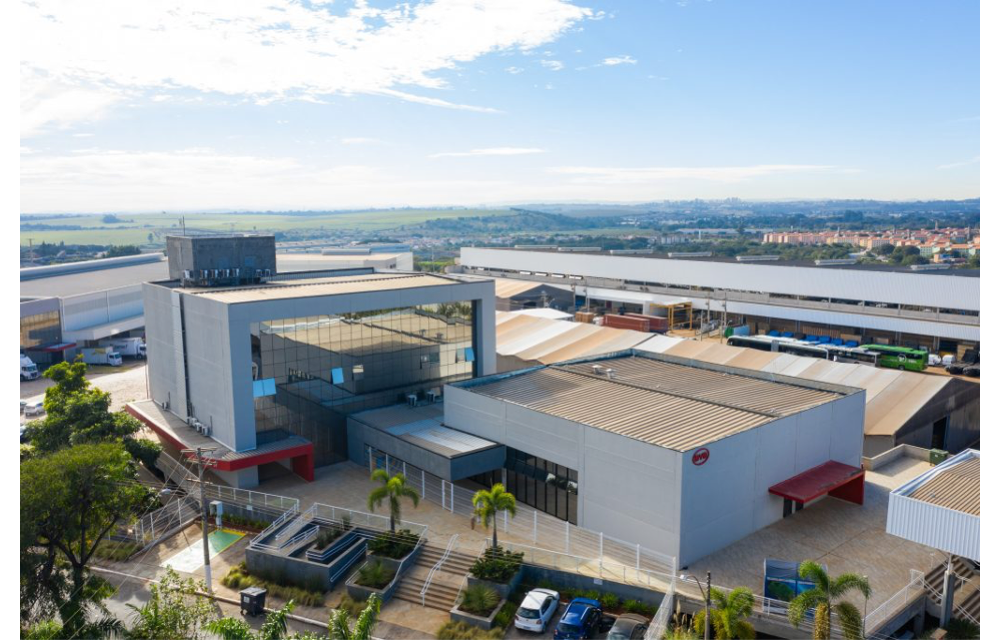 Chinese energy and electromobility company, BYD will produce new n-type TOPCon solar modules in Brazil with an efficiency of 22.2% and power output of 575W while announcing itself as the 1st company to produce this kind of module in the South American country.

BYD has developed this module with n-type TOPCon cell having up to 24.2% efficiency and an optimized temperature coefficient of -0.32%/ °C (P-type 0.39%/°C). It also has same dimension as a 540W module as well as better bifaciality of 2%.

The company claims lower annual degradation of 1% in the 1st year of its operation and 0.4% in the remaining years as compared to current crop of modules available in the market.

It will be rolling off a new production line from December 2022 at the company’s newly reopened Campinas manufacturing facility in Sao Paulo whose annual capacity now stands at 500 MW. Production lines at the site are now equipped with multi-busbar, half-cell, 1/3 cut cell, micro-gap and negative-gap technologies.

“The new production line also allowed the factory to become compatible with all the dimensions of photovoltaic cells currently available on the market, making possible great gains in productivity and efficiency. Thus, it is now possible to perform lamination and encapsulation of conventional or double-glass modules.

In our December 2021 report on TOPCon Solar Technology, TaiyangNews delved into increasing interest in what is touted as PERC’s natural successor.