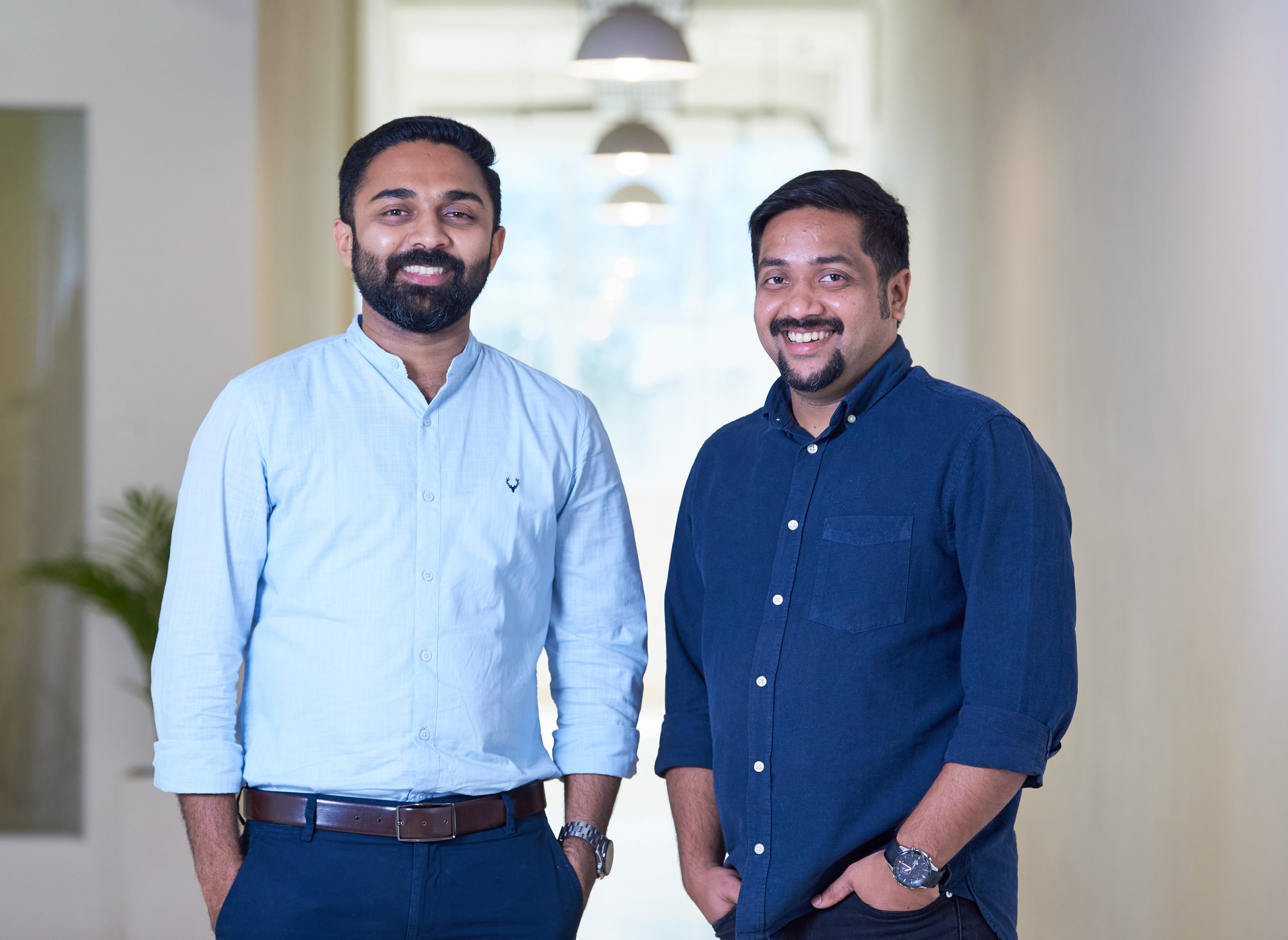 Chris Sacca’s Lowercarbon Capital and Toyota Ventures invest in an $11M Series ‘A’ round in River, a Bangalore-based Electric Mobility Startup 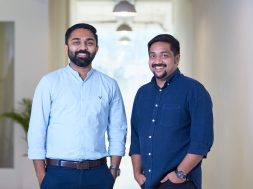 Chris Sacca’s Lowercarbon Capital and Toyota Ventures invest in an $11M Series ‘A’ round in River, a Bangalore-based Electric Mobility Startup

Bangalore : River, a Bangalore-based startup who are into electric two-wheelers, has announced an $11 million Series A fundraise led by Chris Sacca’s Lowercarbon Capital in participation with Toyota Ventures, bringing the total funding to $13 million (100 Crore INR). With this funding, the company plans to expand its team, invest further in R&D, set up a manufacturing facility, and get its first product ready for sale.

The company raised its seed round of $2 million in March 2021 from two globally renowned mobility- focused venture capital funds-Israel-based Maniv Mobility and San Francisco-based Trucks VC. It was the first investment in India for both the funds and the only one to date.

“Three of four vehicles sold in India are two-wheelers, but what’s available today have loud, dirty, gas- burning engines from last century. River’s electric two-wheelers are the new go-to for Indian riders because they’re faster, tougher, and just plain cooler than anything else on the market” said Chris Sacca, Managing Partner of Lowercarbon Capital, known for previous investments in early-stage technology companies like Twitter, Uber, and Instagram.

“Two-wheeled vehicles are the foundation of mobility in India and a huge worldwide market principally because they’re so easy to navigate in congested urban environments,” says Jim Adler, founding managing director of Toyota Ventures. “We think River will capture this massive opportunity by offering high-quality, affordable, and stylish all-electric two-wheeled vehicles for both consumer and commercial use. We look forward to supporting the team in their mission to create mobility products that better the lives and livelihoods of people around the world.” 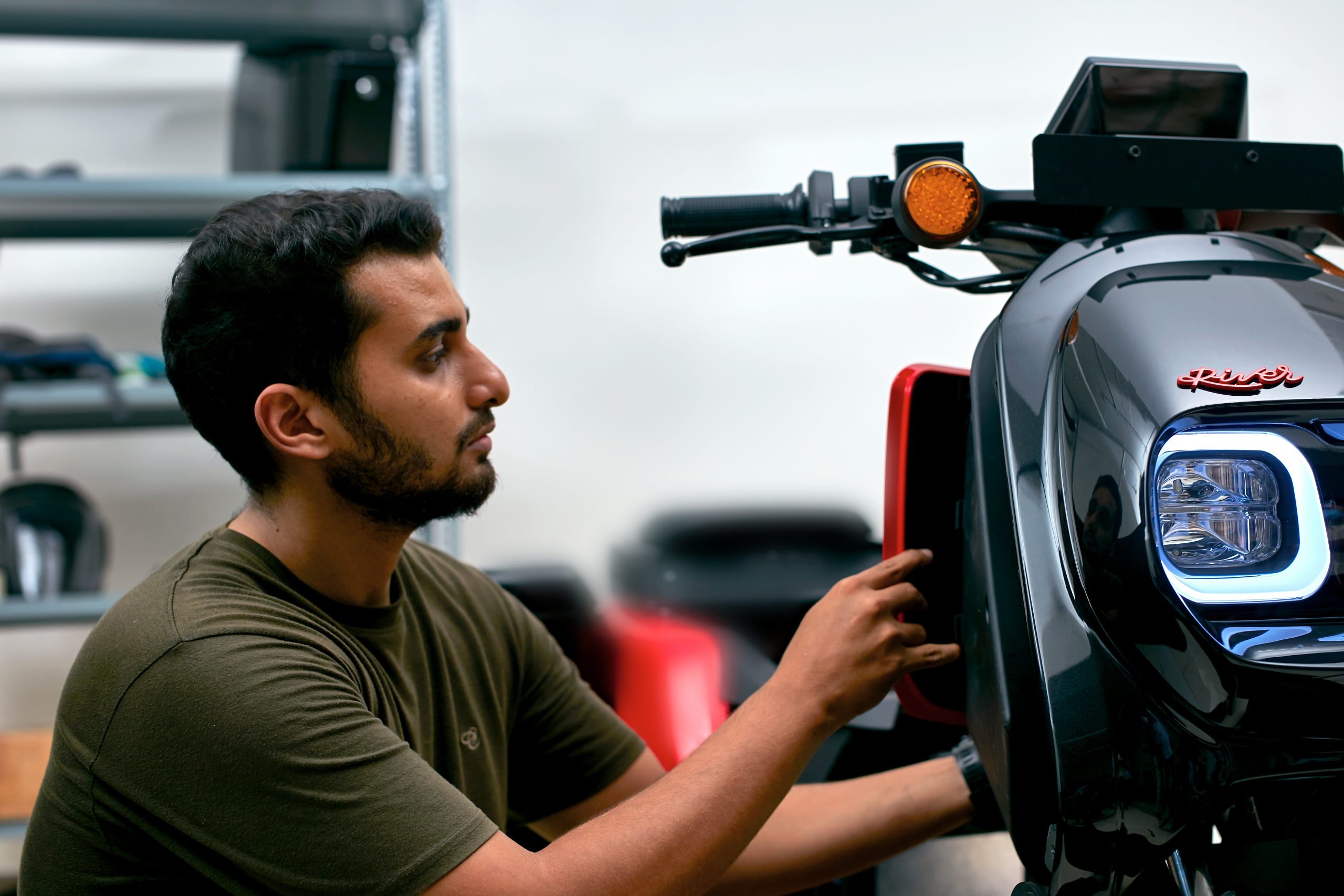 “We are grateful to have such great funds back us in our mission to make our cities cleaner and empower people through mobility”, said Aravind Mani, Co-founder and CEO of River. “It is the validation of the capability of our team and the progress we have made in product development. We cannot wait to reveal what we have been building at River”.

“Our first electric two-wheeler is designed with a broad usage spectrum in mind. We are reimagining how people ride and carry their world on two wheels”, said Vipin George, Co-founder of River. An industry veteran, Vipin was an automobile designer at Honda before River.

Aravind Mani and Vipin George founded River in late 2020 with the goal of improving lives and livelihoods through mobility. Its first product is a multi-utility electric scooter fully designed and built in India. River has an R&D team of 100+ engineers, and several of its prototypes are being tested on roads currently.

Lowercarbon Capital is co-founded by Chris Sacca who is known for his early investments in Uber, Instagram, Twitter and Stripe. Lowercarbon Capital backs kickass companies that make real money slashing CO2 emissions, sucking carbon out of the sky, and buying us time to heal the planet.

Maniv mobility is an Israel based venture fund that invests in the future of mobility. They are backed by a consortium of industrial leaders including BMW, Hyundai, Renault, Nissan, Mitsubishi, LG and Shell.

Trucks VC is a San Francisco based venture fund that invests in the future of transportation. It is run by an ex-Ford executive backed by some of the big names in the auto industry. Trucks has over 35 investments globally.