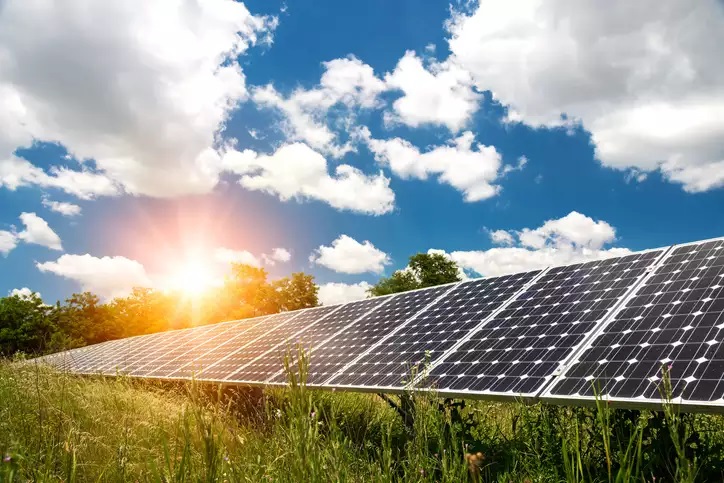 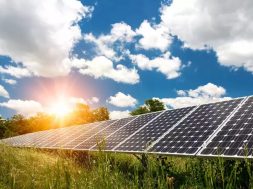 Jaipur: The deadlock at ports over consignments not being released is delaying the execution of solar projects in Rajasthan and across the country which imports around 65 per cent of the panels from China.

The industry said that these are the consignments for which the Indian companies have already paid and holding them up will only hurt the domestic projects.

Suman Kumar, president of Rajasthan Solar Association, said, “Consignments of many solar power developers have been stuck. If not released at the earliest, the deadline of the projects will be affected. But most importantly, this will also delay the restart of the economy which the country needs urgently.”

He said India’s solar programme is very ambitious and the country cannot depend so much on China, especially given the mistrust and the geo-political uncertainties.

“We have to have a long-term policy for encouraging domestic manufacturing of solar panels and other components. Knee-jerk reactions do not solve the problem. They only create uncertainty among the investors and developers,” added Kumar.

Besides solar panels, consignments of other components have also been stuck. Yogesh Bansal who supplies farm equipment bearings to manufacturers and for maintenance and repairing is also waiting the customs to clear his consignment.

“I have already paid to the Chinese manufacturers for the bearings. By holding the consignment, the government is only creating hurdles for us. The Chinese already have the money. Not only my money is stuck, I am also at the risk of losing some business opportunities. Ultimately, such a move will hit the interest of the Indian industry,” Agarwal said.

But outrage against China is also palpable in some quarters of the industry. They want a systemic change to reduce reliance on Chinese products, not the reactive approach.

“We know it is not easy to suddenly blacklist Chinese goods. But somewhere we have to draw a line. The over reliance on Chinese products has to stop. That will force the domestic industry to start manufacturing once again. Once we start, then only the government and the industry will realize on the kind of policy required to make our domestic industry competitive. Unless we start, the government will not take the issue of competitiveness seriously,” said Suresh Agarwal, president of Federation of Rajasthan Trade and Industry.

Industry representatives said that 70-80% of the domestic industry depends on China. India has become a country of assemblers as all the components are imported.

“The government has to announce incentives to push its Make in India campaign. Unless, there is a change in approach, manufacturing will not be rewarding,” added Agarwal.