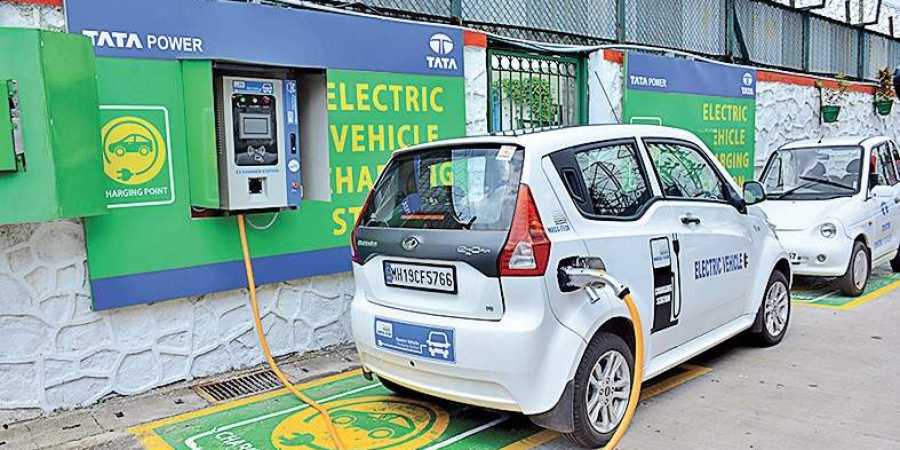 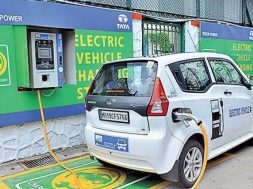 Electric vehicle makers aren’t sure that a quick phase-out of the internal combustion engine is such a good idea, given the fact that they may not be able to scale up to fill the gap so soon.

Electric vehicle manufacturers are caught in a quandary. The Indian Government wants to turn ‘Green’ and try and phase out all petrol or diesel burning sub-150 cc two-wheelers with electric vehicles within the next five years or so.

However, electric vehicle makers aren’t sure that a quick phase-out of the internal combustion engine is such a good idea, given the fact that they may not be able to scale up to fill the gap so soon. They, instead, say that they would prefer a gradual transition to ‘greener’ technologies with consumers being given the choice to make the change.

Said Sohinder Gill CEO of Hero Electric and Director General of the Society of Manufacturers of Electric Vehicles, “We have one of the largest two-wheeler industries using the internal combustion technology. A sudden disruption would, perhaps, not be good from either the jobs perspective or the industry perspective. At the same time, the Electric vehicle industry needs time to scale up. However, that said, bringing in alternate fuel technology fired vehicles is a good long term vision”.

More than 21 million two-wheelers were sold in India last financial year, but the market for electric scooters is far smaller at less than a lakh. To scale up to a 20 million plus production level would obviously take a long time.“The bigger challenge is costing. An EV scooter is still far costlier to make than a normal petrol scooter. We have managed to break into the market only because of subsidies. Sales have risen whenever subsidies reduced the gap in costs and visa versa,” pointed out Gill.

From sales of about 25,000 in 2011, electric two-wheeler sales jumped to 85,000 in 2012 when the government first rolled out subsidy support. Sales drastically fell to 20,000 by 2014 once that subsidy dried up. When subsidies were restored through a new scheme called FAME 1, sales started rising again. A new version of this scheme — FAME 2 — allows limited subsidy and is expected to dampen sales once again.

“Earlier, the government was giving a subsidy of `22,000 per vehicle under FAME 1. However, now it is Rs 10,000 for each battery with 1 kilo-watt hour life. Most e-bikes or scooters use just one battery. Costlier models use multiple batteries. This means that the subsidy level for most e-bikes have been halved and the price difference with petrol driven two-wheelers has increased,” pointed out Gill.

The government has also demanded that electric vehicle-makers ramp up the use of local components to 50 per cent of the value of the vehicle. “This is tough as component suppliers will not invest at the current volumes of production. It’s a typical chicken and egg situation. We need to scale up the market, for component makers to come in here,” Gill said.