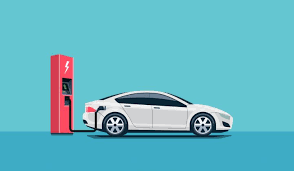 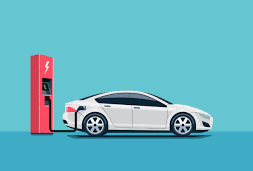 The United Nations has declared air pollution as the theme for the 2019 World Environment Day, and nowhere is the need for action greater than in India.

Fifteen Indian cities have been featured among the 20 most air-polluted cities in the world, and vehicular emission has been noted as one of the major reasons behind these alarming levels of air pollution in the country.

It’s clear that electric vehicles will help reduce vehicular emissions greatly, and the change needs to happen as quickly as possible. To aid this switch, many national and international companies have announced their foray in the electric vehicles sector.

However, lack of charging infrastructure and high costs of electric vehicles are the major roadblocks in India’s emobility vision of having 30% electrified vehicles on the road by 2030.