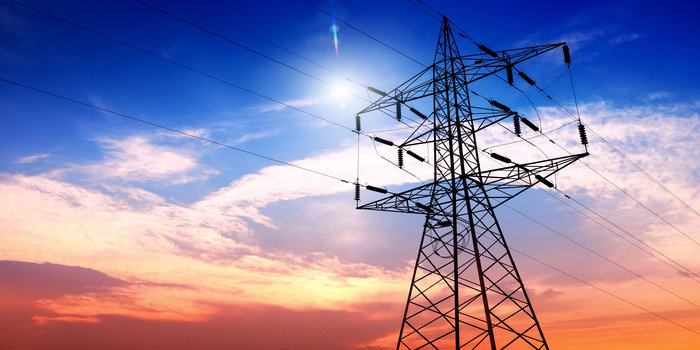 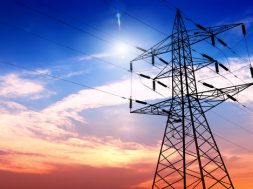 The order, applicable from August 1, will ensure curbing adding further to the outstanding bills of Rs 41,747 crore by distribution companies.

The Centre issued a first of its kind order on Friday to tame defaulting power distribution companies by asking them to maintain assured payment guarantees with banks for electricity purchases. Experts said the move is a bold measure by the central government and can address almost four-decade old issue of discoms indiscipline. However, there will be strong resistance from states like Uttar Pradesh, Tamil Nadu and Rajasthan and the Centre will have to withstand the pressures arising out of power supply disruptions, they said.

In case, the discoms are not able to open or maintain the line of credit in favor of a power plant, the regional load despatch centres will not despatch that much power to the state, the generators will still get fixed costs and the discoms will not even be able to buy from short term markets.

The order, applicable from August 1, will ensure curbing adding further to the outstanding bills of Rs 41,747 crore by distribution companies.

Minister of state for power and new renewable energy R K Singh in a major decision has approved the proposal to make it mandatory for distribution licencees to open and maintain adequate letter of credit as payment security mechanism under power purchase agreements, an official statement said.

“This will change the system and the sector will become viable,” Singh was quoted in the statement.

Through the order, the Union power ministry has directed the national and state load despatch centres to despatch electricity only after it is intimated by the generating company and distribution companies that a letter of credit for the desired quantum of power has been opened and copies made available to the concerned generating company.

The electricity despatch shall stop once the quantum of electricity under the letter of credit is supplied. The concerned generating company shall be entitled to encash the letter of credit after expiry of grace period, i.e. 45 to 60 days as provided in power purchase agreement. In the event power is not despatched for this reason, the distribution licensee shall continue to pay the fixed charge to the generating company and during the period of regulation the discom will not have access to procure power from the power exchanges and they shall not be granted short term open access, the statement said.

“A bold and innovative step to put an end to the decades old problem of non -payment for power by some delinquent states. States may oppose this step to discipline them but they need to recognise that they cannot keep on buying power without paying and make generators default in their debt obligations and payments towards their coal and railways payments causing curtailments in power production. With receivables touching Rs 40,000 cr, it was unsustainable and such a step was the need of hour. We hope that the power ministry will have the support of all right thinking people to ensure its operationalization,” Association of Power Producers director general Ashok Khurana said.