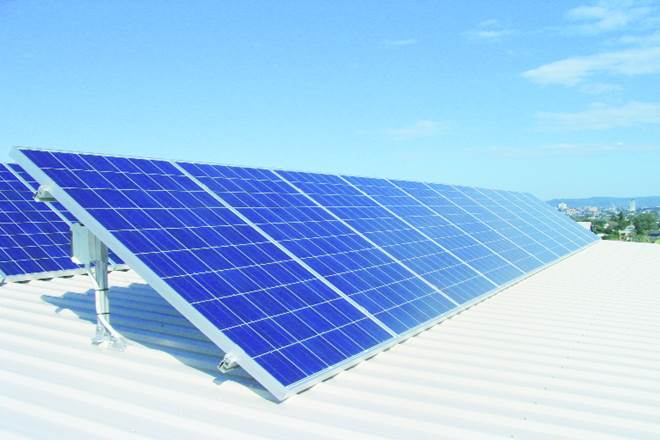 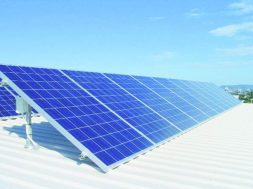 The imposition of the safeguard duty in July last year on solar imports from China and Malaysia and ‘developed countries’ has not done much to domestic manufacturers.

In the letter, reviewed by FE, Isma has requested the government to “maintain the resolve to develop a solar manufacturing base in India, which we are sure will happen in the next 15 to 24 months”. It said the government’s mandate on domestic equipment will increase solar-cell manufacturing base to 8-10 GW by 2021. However, “implementation of the above plans are subject to continued demand visibility/and protection from imports of cells and modules, at dumped prices, from China/Taiwan/Malaysia/ Vietnam and financial closures with Indian banks and institutions”, Isma warned.

The imposition of the safeguard duty in July last year on solar imports from China and Malaysia and ‘developed countries’ has not done much to domestic manufacturers. Though it reduced imports by 44% to $2.2 billion in FY19, it was mainly on the back of slower solar capacity additions. The country added 6.5 GW of solar plants in the fiscal, recording an annual fall of 31%.

Though falling by more than 50%, China remained the largest source of solar cells in FY19 with imports worth $1.7 billion. However, imports have risen exponentially from other countries with Singapore ($126 million), Vietnam ($92 million) and Thailand ($55 million), recording annual growth rates of 350%, 583% and 625%, respectively, in FY19.

In July, Telangana’s Solar Energy Equipment Manufacturers Association had requested the government to roll back the domestic content mandate from the Kusum scheme as it feared that there is not enough domestic cell-making capacity.

The government’s other efforts to boost domestic manufacturing have also not fetched positive results. On Monday, the Solar Energy Corporation of India once again postponed the last date for receiving bids for the manufacturing-linked solar scheme, which seeks to set up 6 GW of solar plants, against 2 GW of manufacturing units.