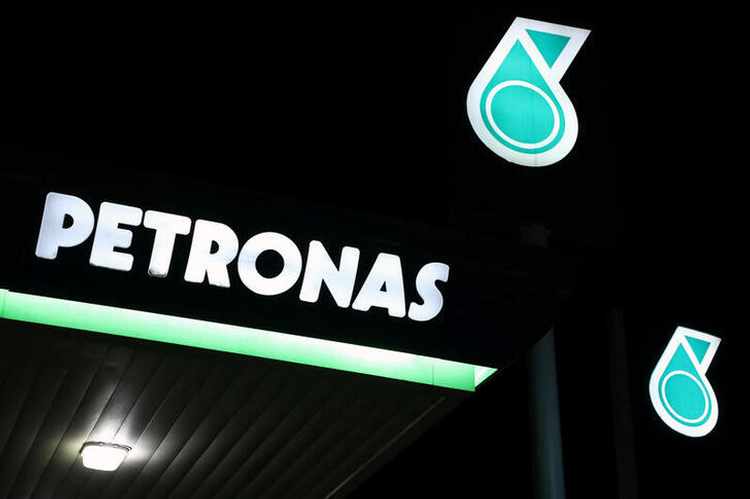 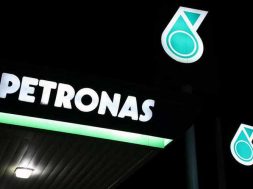 Apart from Malaysia, the companies are also interested in countries in the region that have pledged to accelerate the development of renewable energy

Masdar, one of the world’s leading renewable energy companies and Malaysia’s PETRONAS, a global energy and solutions company, have signed a Memorandum of Understanding (MoU) to explore renewable energy opportunities across Asia and beyond.

The two companies have agreed to explore joint participation in a range of areas, with a focus on utility-scale renewable energy, including ground-mounted and floating solar projects, as well as offshore wind projects in Asia, Masdar, owned by Abu Dhabi’s Mubadala Investment Co, said in a statement.

In Malaysia, PETRONAS has embarked on solar rooftop solutions and has over 90MWp of capacity under development for commercial and industrial customers.

Apart from Malaysia, the companies are also interested in countries in the region that have pledged to accelerate the development of renewable energy, including Vietnam and Taiwan.

Mohamed Jameel Al Ramahi, CEO of Masdar, said: “This agreement marks an important step on Masdar’s journey to expand our presence in the Asian market, where we see tremendous potential given the region’s rapid economic growth and potential renewable energy resources.”

Masdar made its first investment into Southeast Asia in 2020, signing a power purchase agreement with PLN, the state electricity company in Indonesia, for the first floating solar photovoltaic plant in the country. In December 2020, it announced the formation of a joint venture company to develop the 145-megawatt (ac) project – the largest of its kind in the region.

Last month Masdar announced the acquisition of 50 percent of a portfolio of clean energy projects in the US that have resulted in the creation of around 2,000 new jobs.