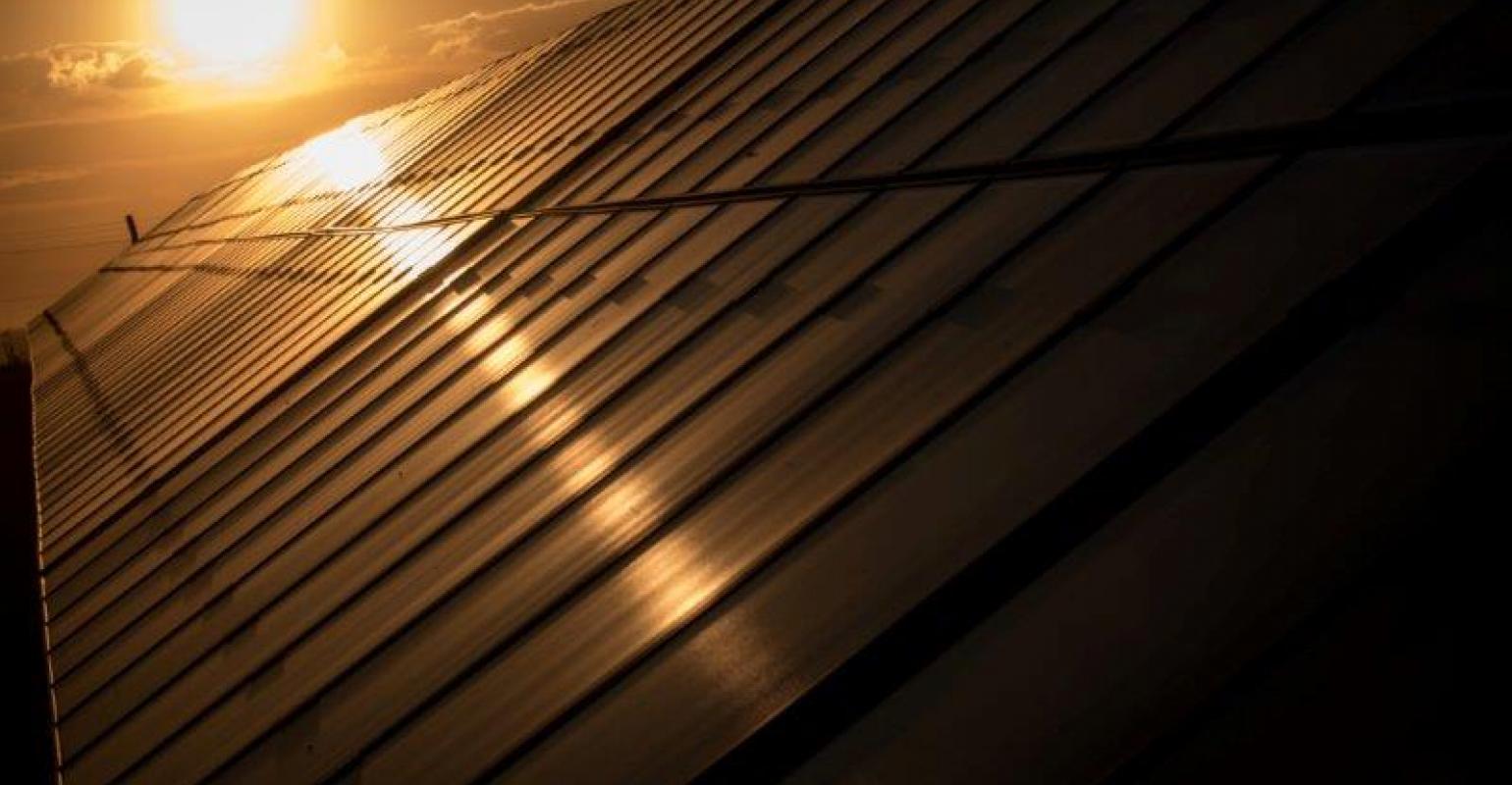 World’s Biggest Battery Quietly Being Planned in the Oil Patch 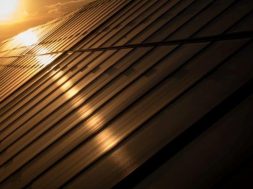 World’s Biggest Battery Quietly Being Planned in the Oil Patch

The 495-megawatt storage system would be built in tandem with a solar farm of the same size.

A little-known solar-farm developer has quietly filed plans to build what would become the world’s largest battery on the edge of the Texas oil country.

The 495-megawatt storage system would be built in tandem with a solar farm of the same size. The Electric Reliability Council of Texas Inc., which operates most of the state’s grid, posted the details in a chart that also shows Texas’ battery storage will surge more than sixfold to 584 megawatts when the projects, dubbed Juno Solar and Juno Storage, are complete. They’re scheduled to be built by May 2021 in Borden County, Texas.

The project underscores how Big Oil’s demand for power in the fossil fuels-rich Permian Basin of Texas and New Mexico is, in a twist, boosting the case for renewable energy. Texas’s power grid operator has stressed the need for more electricity resources in the region to power oil and gas drilling operations.

IP Juno, a unit of San Francisco-based Intersect Power LLC, outlined plans to build a 400-megawatt solar facility by the second quarter of 2021 in Borden County, according to an application concerning its state property taxes. Intersect Power didn’t return calls and emails for comment. Borden County — population less than 700 — is about 70 miles south of Lubbock.

Vistra Energy Corp. just completed what’s now the largest battery storage facility in Texas with a 10-megawatt system connected to a solar farm. It’s also planning the biggest one in the world at the Moss Landing power plant in California, which will store 300 megawatts for up to four hours when completed next year.