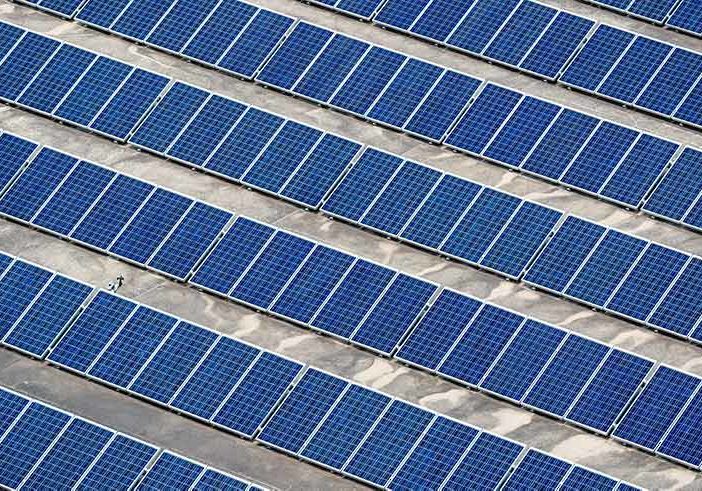 The Dh500,000 school extension will include classrooms, bathrooms and a playground, plus a solar PV system to generate electricity

A group of families from the UAE will spend the Eid break transforming a community school in Zanzibar.

Fathers And Kids Camping started as a Dubai-based network of dads who went on camping trips in the emirates with their children each month.

The group’s latest adventure, however, will take them much further afield, to the small fishing village of Kizimkazi.

On Saturday, more than 70 adults and children will team up with 50 people on the ground in Zanzibar to expand the ‘Seeds of Light’ school.

Together they will build five classrooms, bathrooms and a playground, plus install a rooftop solar PV system to power the school, allowing children and adults to study in the evening.

The ambitious six-day project is being funded by individuals and businesses in the UAE who have donated over Dh500,000 ($136,000) to the Tanzanian charity CR Hope Foundation, which runs the school.

The dads camping group has come a long way from toasting marshmallows in the Dubai desert, said organiser Vahid Fotuhi, 45, who is also the founder of the Middle East Solar Industry Association. 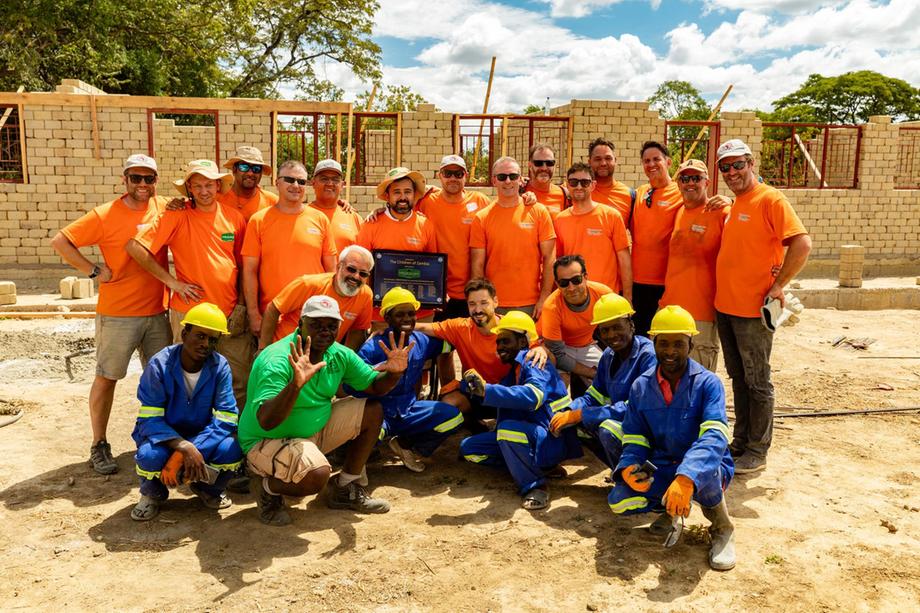 “The original idea was to get kids together with their dads and challenge them to have an adventure, to push their boundaries.

“Our camping trips covered all seven emirates and Oman. We wanted to expose the kids to nature and get them to switch off for a weekend.

“The natural next step was to expose them to the realities of the world,” he said.

“Sometimes it feels like we live in a bubble here in Dubai, but in reality the world isn’t like that.

“The trips expand their horizons and give them a chance to have a positive impact on the world around them.

“It’s an excellent opportunity for us to demonstrate to our children the importance of sharing and the impact we can have on our planet by pushing beyond our comfort zone.

“We’re all really pumped and giddy to get down there and get to work,” Mr Fotuhi said.

This was quickly followed by their first international adventure in 2019 to Zambia, when 18 families worked with charity Mothers Without Borders to add four classrooms and a solar-powered computer lab to Carol Zulu Primary School.

The project enabled 100 orphaned children to gain access to primary education and, thanks to the solar-sourced electricity, adults can now use the school at night to learn to read.

Eastern Kenya was the group’s next destination and clean drinking water was the mission, as children were dying from drinking dirty water.

The facilities now provide clean drinking water to 5,000 villagers and school children, and the positive impact has already been seen within the community, as fewer children are missing school or being hospitalised with waterborne diseases.

Closer to home, last year the group teamed up again with Classic Catering, the UAE Food Bank, and 300 students from across Dubai to deliver 30,000 warm meals to blue-collar workers in Dubai who had lost their jobs due to the pandemic.

The project in Zanzibar represents the group’s fifth philanthropic endeavour in the past five years and the aim is to double the size of the ‘Seeds of Light’ school, which currently educates 53 unprivileged children aged four to seven.

The average income per household in the village is just $75 a month and the majority of children would not have access to education were it not for the school, said Mr Fotuhi, who is originally from Canada and has lived in the UAE since 2007.

“Our first aim is to give underprivileged kids the opportunity to read and write, and to give them hope for a more successful future.

“Secondly, we want to give our own kids a chance to – with their own hands – build something that will last decades and instil in them a sense of achievement.

“They will be helping the lives of other kids their age in a different corner of the world. This is something they can carry with them for the rest of their lives.”

The dads are already busy planning their next volunteer project, which will take them to Uganda in Africa.