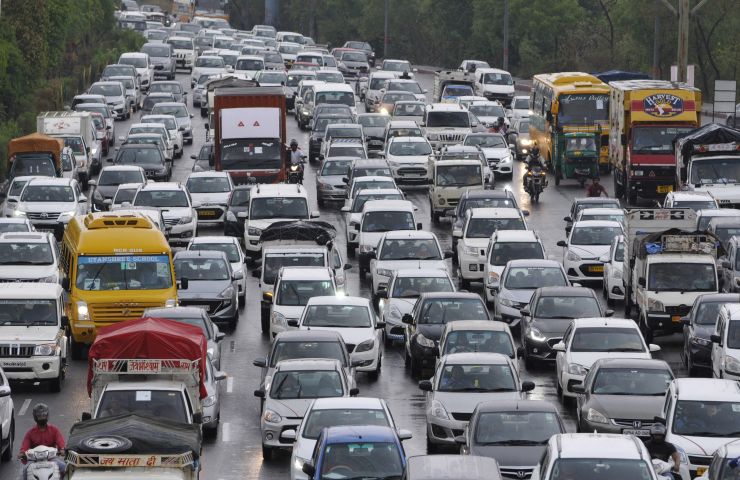 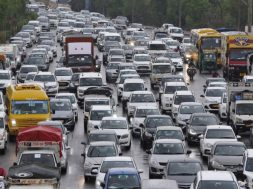 India is pushing to become a global manufacturing hub for electric vehicles after the government offered financial incentives to spur demand and eased several regulatory restrictions.

Finance Minister Nirmala Sitharaman last Friday presented the country’s new budget where she said her government will provide additional income tax deduction of 150,000 rupees (about $2,185) on the interest paid on loans to purchase electric vehicles. Electric vehicle buyers can accrue around 250,000 rupees in total benefits over their entire loan period, she said.

“The government is trying to create demand, to spur demand, and thus help (original equipment manufacturers),” Puneet Gupta, associate director of automotive forecasting at IHS Markit, told CNBC. Gupta explained that car manufacturers in India have said that the lack of demand deters them from producing higher quantities of electric vehicles.

“I think the first thing is to kickstart the demand because, right now, if you see, we’re selling less than 2,000 electric vehicles in a year, which is almost negligible,” Gupta said, adding that India has about 4 million light vehicles — cars, SUVs, and light trucks — today. “You’re not targeting the mass, you’re still targeting a limited population.”

India also lowered the taxation cost of electric vehicles compared to those that run on combustion engines. Gupta explained that an SUV that runs on fuel is charged 28% in Goods and Services Tax (GST). On top of that, an additional tax of around 20% is levied.

Electric vehicles, which have an average selling price of 1.3 million rupees (about $19,000) in India, were initially taxed only 12% of GST. That number was lowered to 5%, according to Gupta.

The government is pushing hard on electric vehicles partly to try to reduce the dangerous levels of pollution present in its major metropolitan cities as well as to reduce India’s reliance on oil. India is a net importer of oil, which can lead to hefty import bills when global crude prices climb.

The global electric vehicles market is expanding, with countries like China, the United States and some members of the European Union leading the way.

An outlook report released in May from the International Energy Agency (IEA) said the global electric car fleet in 2018 exceeded 5.1 million, up 2 million from the previous year and almost doubling the number of electric car sales. China remained the world’s largest electric car market and, by 2030, it is expected to own 57% of the electric vehicles market, IEA said in the report.

For its part, India still has a long way to go before electric cars become a mainstay in the country’s automobile market.

Gupta said IHS Markit’s prediction is that electric vehicles will make up about 4% of India’s overall auto market sales by 2030 — that would amount to almost 400,000 vehicles.

There are still plenty of challenges that India would need to overcome, including building out the charging infrastructure as well as improving the technology that is available. For its part, the government commenced the second phase of its Faster Adoption and Manufacturing of Electric Vehicles In India scheme that has earmarked about 100 billion rupees for a period of three years to provide upfront incentives to buyers and also to build out the necessary infrastructure.