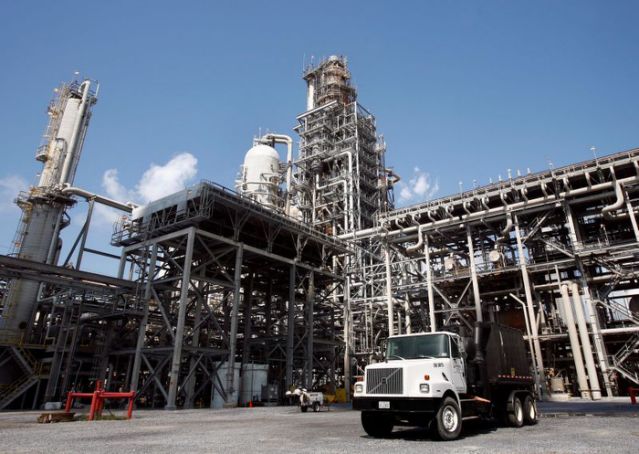 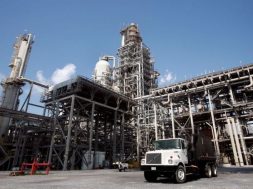 HOUSTON: A Valero Energy Corp joint venture will become the largest renewable diesel producer in the United States in 2023 when it opens a second facility at a site in Texas.

The second-largest crude oil refiner in the United States on Thursday said it and partner Darling Ingredients Inc approved construction of a 470-million-gallon renewable diesel plant in Port Arthur, Texas.

Once the $1.45 billion facility is complete, their Diamond Green Diesel (DGD) joint venture will be able to produce 1.2 billion gallons of renewable diesel per year from sites in Texas and Louisiana.

DGD is expanding its renewable diesel plant next to Valero’s St. Charles refinery in Norco, Louisiana. It will have the capacity to produce 690 million gallons by the end of this year, Valero said.

“Valero has been a relatively early mover on renewable diesel in the U.S.,” said Marc Amons, research analyst for downstream at consultants Wood Mackenzie. “Once this is completed, assuming no other large unknown projects come online, it would place them as the largest renewable diesel producer in the U.S.”

Darling, based in Norco, collects cooking grease and animal by-products that are the feedstocks for renewable diesel that can directly replace diesel made from crude oil.

Bio-diesel, which is made from bio-mass, must be blended with hydrocarbon diesel before it can be used in motor vehicles.

0
0   0
previous Enel sees more opportunities in US renewables under Biden administration
next Will Biden’s Climate Blitz Sack the Climate Crisis?